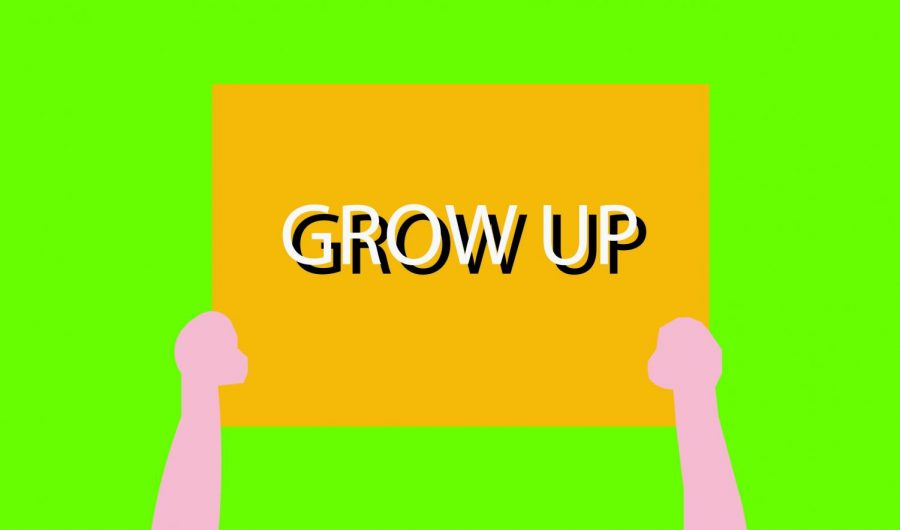 I’m ashamed to be associated with the student body of UTSA following the campus protests on Feb. 17. I consider myself to be one of the greatest advocates when it comes to freedom of speech. I’m a veteran with two combat deployments in support of eliminating organizations such as ISIS. Witnessing the atrocities of an extreme ideology firsthand was a revelation for me. Regardless of the politics and America’s involvement in foreign wars, I’ve done my part to protect and defend the freedoms we are fortunate to have and which others die for. It’s time we stopped cultivating a culture of suppressing speech.

UTSA students organized a counter demonstration to an organization that is not native to UTSA’s campus. Texas passed a new law during the 2019 legislative session reclassifying common outdoor areas from limited public forums to traditional public forums. This permits any person to express themselves in public areas, and last I checked, UTSA is a public university. The fact that students didn’t agree with the views expressed is not my concern; how they conducted themselves is embarrassing.

I’d like to isolate a specific incident that occurred during the protest: the shoving of a student who fell to the ground. First, I don’t believe that physical violence is conducive to solving any problem. I’ve seen too much violence in my life to ever wish physical harm on another human being again. Yet, something bothers me about the “shove heard ‘round the campus” — it was clearly provoked. A video of the incident circulated on social media distinctly showed that the student who inevitably ended up on the ground initiated the physical contact after they successfully slapped the phone from a demonstrator’s hand. No party is right here, but it’s not accurate to portray the student as the victim in this situation.

When did civil discourse become uncivilized? What happened to actual activism on campus? All I’ve seen over the past year is a descent into chaos, in which it is more socially acceptable to lash out against ideas that don’t conform to a specific worldview. Being offended by someone else’s free speech is a result of having free speech in the first place. If you truly want free speech, you inherently risk being offended or offending others. So, gathering the masses to stop demonstrators from utilizing their freedom of speech seems a little counterintuitive, but I’m just a college student with an unpopular opinion.

When the Dean of Students has to remind the entire student body that “it may be difficult to experience opposing viewpoints,” I seriously question the state of civil discourse at the university I attend. If you were involved in the protests, I’m talking to you. You made us look bad, period.

How is anyone supposed to have hope for the future of our country if we throw a tantrum every time someone doesn’t agree with our ideologies? Please do better. Our actions are a reflection of our peers who allow this behavior to continue and I’ve had enough. I do not support how students conducted themselves during the protest. Again, I’m ashamed to be associated with a level of immaturity that should have been checked at the door of college admissions. Grow up.