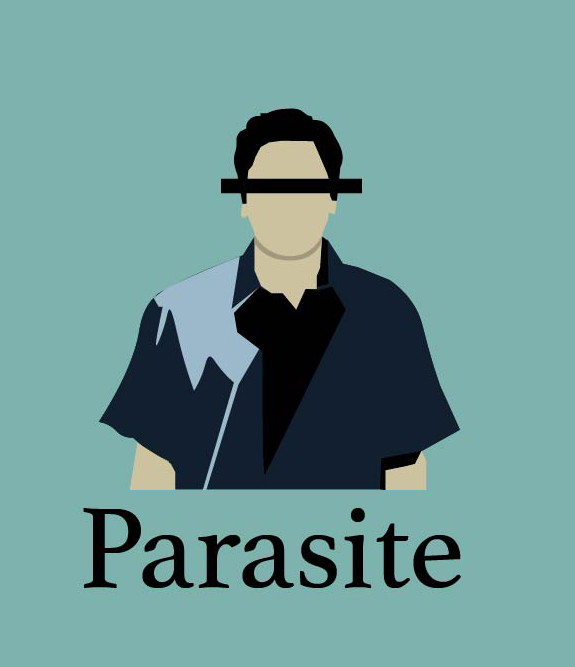 “Parasite,” directed by South Korean filmmaker Bong Joon-ho, is a cinematic masterpiece that has paved the path for foreign films in American theaters.

After winning the Golden Globe Award for Best Foreign Language Film, Bong accepted his award by stating, “Once you overcome the one-inch barrier of subtitles, you will be introduced to so many more amazing films.”

This award-winning film has reached a substantial level of success that ideally could change the way Americans view foreign films. The film itself is aesthetically pleasing, following a comical yet intriguing plot of the gap between the poor and rich.

The story follows the financially poor Kim family as they use their street intelligence against the wealthy Park family for economical gain. Ki-woo, a fake English tutor for the Parks’ teenage daughter, realizes their ridiculous wealth and posh standards can help him financially. Slowly, he brings in his whole family to serve them — Ki-jung as Jessica, the art therapist for the son, Mr. Kim as the driver and Mrs. Kim as the housekeeper. They use their charm to manipulate the rich family and things to take a turn for the worst when they get caught by the old housekeeper, Moon-gwang.

However, the old housekeeper has a secret herself: she’s hiding her husband, Geun-se, in the Parks’ secret basement. Geun-se escapes the basement and attacks the Kim family at the Park’s son’s birthday party, killing Jessica and hospitalizing Ki-woo. Mr. Kim struggles to keep his own daughter alive. Mr. Park, on the other hand, demands that Mr. Kim drive his fainted son to the hospital. This prompts Mr. Kim to kill Mr. Park, enraged by his lack of sympathy for another human being.

Luckily, Mr. Kim escapes by hiding in the basement where Geun-se once lived. The Park family moves away, and the Kim family moves on from the incident once Ki-woo realizes his father is hiding in the basement. He imagines that one day he will be able to afford the house to free him, and all will be good again. However, the film ends with Ki-woo being brought back to reality in his cold, sheltered home.

The film portrays the difference between the values and the work ethic of the poor and rich which reflects society’s class system. The name of the film comes from the idea that the Kim family is leaching onto the Park’s family wealth like a parasite, but they soon realize they will never reach this level of income no matter how hard they work. The sad reality of this film is that it captures the lack of economic mobility in the capitalist hierarchy. At the end of the day, if you can’t eat the rich, the rich will eat you.