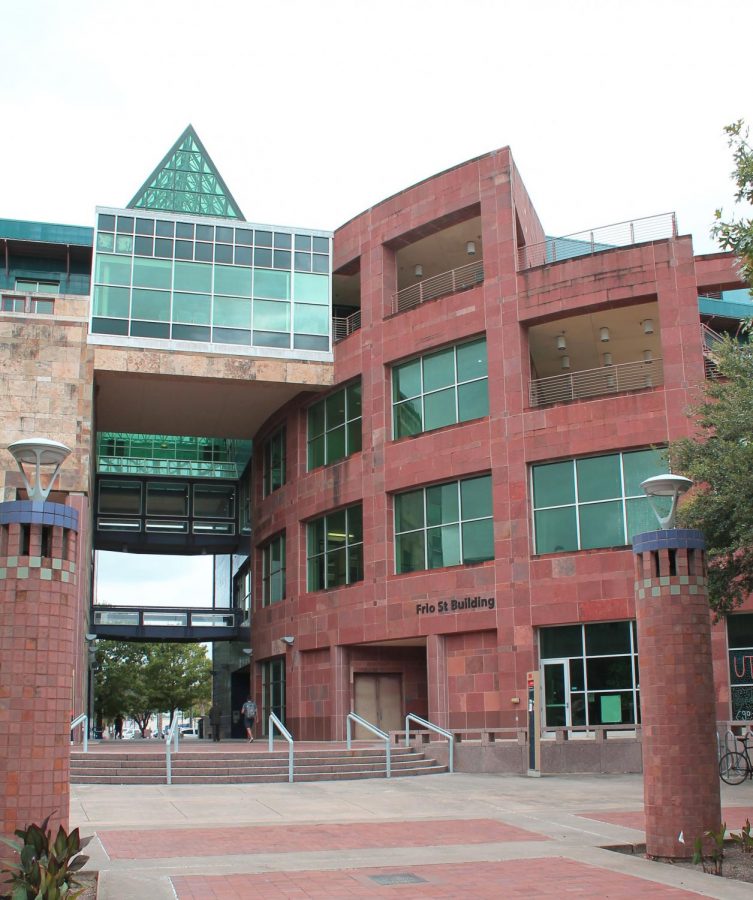 The UT Board of Regents approved the purchase of 1.997 acres of land in downtown San Antonio for $5.7 million on Feb. 27 to support the expansion of the UTSA Downtown Campus. The new College of Business (COB) building will occupy the land which is situated on 622 Dolorosa Street between two other pieces of land authorized to be purchased by the UT Board of Regents in November 2019, which will hold the National Security Collaboration Center and the School of Data Science. The land was previously occupied by the Central Texas Detention Center, which was owned by the GEO Group, a private for-profit prison corporation.

The UT Board of Regents also approved the lease of approximately 8.5 acres of land on the Durango Loop “to create surface for parking lots for students, faculty and staff,” a UTSA Today article stated.

The land purchase is part of President Dr. Taylor Eighmy’s Campus Master Plan, which is intended to add “nearly 5.3 million gross square feet of new space to support the university’s vision of becoming a model for student success, a great research enterprise and an exemplar for strategic growth and innovative excellence,” a November 2019 UTSA Today article stated.

According to a response from UTSA Senior Vice Provost for University Planning Dr. Can Saygin in January 2020, UTSA was, at the time, “pursuing a number of funding options” for the COB building at the Downtown Campus.

UTSA did not respond to a request for comment regarding the current state of funding for the new COB building.

The university has been searching for funding options since the end of the most recent Texas legislative session in Spring 2019 when the state legislature rejected a proposal from UTSA for $126 million in tuition revenue bonds that would have funded the COB building.

In January, Saygin also explained why there was yet to be a set timeline for the construction of the COB building, National Security Collaboration Center and School of Data Science.

“A timeline will be established as additional funding sources are identified,” Saygin said.

UTSA did not respond to a request for comment regarding construction timelines for the buildings.

Part of the reason UTSA is trying to add a COB building at the Downtown Campus is to address the Main Campus COB critical space deficit of “more than 200,000 feet, which is projected to increase to 550,000 square feet as enrollment grows over the next decade,” according to a UTSA Today article.

UTSA COB professor Dr. John Wald conducted a survey of COB faculty in Fall 2018, in which 56 full-time and nine part-time faculty participated, about whether they supported the COB moving to the Downtown Campus. 62% opposed the move and 26% supported it.

Wald explained his current view of UTSA’s recent decision to buy land for the COB downtown.

“It is my understanding that UTSA’s current plans have changed to expanding some of the COB facilities downtown rather than a move of most of the COB,” Wald said. “I would support the administration’s goals in identifying and meeting demand for greater services that the COB could provide downtown, and I would hope that they continue to seek faculty input in that process.”

In the summer of 2019, Eighmy made clear where he would not seek funding for the COB project.

“Tuition and fees will not be used to finance the expansion,” Eighmy said.