Pandemic at the polls

Risking human lives in the name of democracy 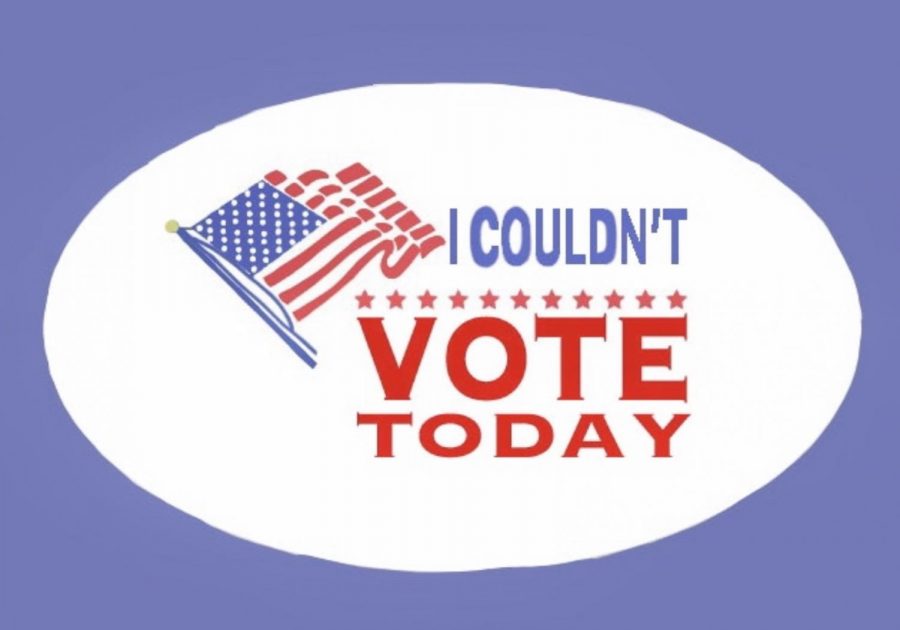 Most voters know what it can be like to go to the polls on election day: long lines, long waits and uncomfortably close proximity to other voters while waiting. This in itself hinders voter turnout and is a sign that many states need to be better prepared for election days. With the current pandemic, elections are now even further compromised. This was showcased in the Democratic primary on March 17.

In advance of their primary dates, certain states opted to move their elections to May or June to avoid people going out and standing in lines together, which would increase the likelihood of those people catching or spreading COVID-19. On Tuesday the 17, however, three states still held their in-person elections as planned: Arizona, Florida and Illinois. The two major candidates, Joe Biden and Bernie Sanders, and their campaigns were not blind to the risk this presented to voters.

On the day of the election, Bernie posted to both Twitter and Instagram telling supporters “going to the polls amid the coronavirus outbreak is a personal decision and we respect whichever choice voters make.”

Two days ahead of the primary, Biden tweeted, “if you are feeling healthy, not showing symptoms, and not at risk of being exposed to COVID-19: please vote on Tuesday.”

Of course, those infected with the virus can be asymptomatic, and someone seemingly healthy could have followed this advice and spread the virus at their polling place. We are all at risk of being exposed; no one is exempt.

Not only was any encouragement of going out and voting dangerous, but holding the elections in-person regardless of the health risk should be considered criminal. Even if only one person dies as a result of this — though surely more will be affected than that — it will be one too many. It will be detestable. It should be unacceptable. In Florida alone, nearly 100 new cases of COVID-19 were reported overnight after March 17. Soon, that number will most likely skyrocket in those three states that held their primaries in direct response to doing so. But we do not need to know that to understand the intense risk voters were put under in order to exercise their rights. Beyond the inherent danger presented, voters 65 years old and up have one of the highest turnouts regularly and are also among one of the groups most likely to lose their lives to the virus. Even young and not immunocompromised individuals who went out, especially to the crowded polling place, posed a great risk to public health and caused a huge setback to flattening the curve.

Besides the dangerous and irresponsible nature of holding the primaries on their scheduled dates, voter turnout itself had to have been negatively impacted. We cannot know or quantify exactly how many people did not show up that would have if they were not worried about the virus, and we cannot know what the results would have been had the circumstances been normal or had the primaries been delayed. The candidate that swept all three states happened to also be the one openly encouraging his Twitter followers to go to the polls. Because of this, these results, while legitimate in the eyes of the Democratic National Convention, are illegitimate to many voters, who, throughout this election cycle, have already been losing more and more faith in the electoral system as it is.

Not postponing primaries or having a separate solution prepared in the wake of the COVID-19 pandemic is not only a form of voter suppression; it is deadly.