Travis Bickle and the antihero in popular cinema 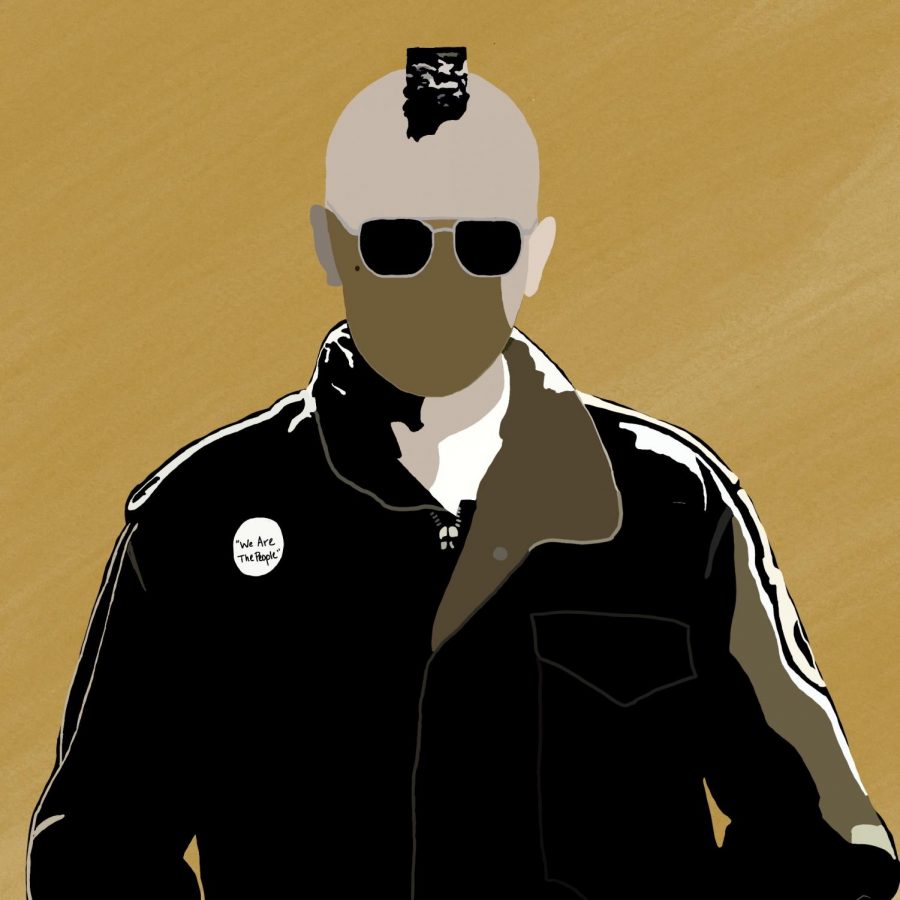 Travis Bickle stares through the tinted window of his taxi. The gentle rain splatters down onto the glass, blurring the neon lights of the New York City nightlife. All the animals come out at night, he thinks. Someday, a real rain will come and wash all this scum off the streets. Bickle disciplines his body day in and day out, training himself to be the hero, the savior of the world.

The antihero has become an obsession of current pop culture. Classic, iconic antiheroes, like Michael Corleone from “The Godfather” films and Patrick Bateman from “American Psycho,” have fascinated viewers because they are protagonists bankrupt of traditional heroic attributes like bravery, selflessness and mercy.

More recently, Joaquin Phoenix’s “Joker” stunned and divided filmgoers with a gritty, violent portrayal of the classic villain, giving the character an antiheroic spin. “Joker” itself was heavily based on two classic Martin Scorsese films — “Taxi Driver” (1976) and “The King of Comedy” (1982) — both of which feature a confused and isolated antihero, played by Robert de Niro, who thinks he can make a difference in the world but attempts to accomplish it through bizarre, sometimes violent methods. Martin Scorsese is notorious for creating these kinds of heroes: men who would ordinarily be unsympathetic characters but whose motivations become clear and perhaps even justifiable under the hands of a masterful director.

“Taxi Driver’s” central character, Travis Bickle, sees himself as the hero who will save New York City from the scum and filth that dominates its streets. His character transformation over the course of the film is accomplished through his obsession with two different women. The first is Betsy, a campaign volunteer for fictional Senator Charles Palantine. Bickle becomes obsessed with her beauty and character and grows increasingly frustrated when she refuses to be with him.  This frustration leaves him confused and aimless. “Clarity” is found when he meets Iris, a child prostitute played by a young Jodie Foster.

Inspired by her plight, he chooses to take it upon himself to clean up the mess in New York City, or, as he puts it, to “just flush it down the f***in’ toilet.” His methods of “cleaning up,” however, are as bizarre as they are violent, but in the end, Bickle is hailed as a hero for saving Iris from her captors. Bickle’s antiheroic transformation is captivating, and it’s difficult to judge him for the choices he makes, as unheroic as they may seem.

This leaves the question — why do we like antiheroes? Characters like Travis Bickle or Joker shouldn’t be endorsed for their violent behavior, yet society idolizes them and audiences are obsessed with them. Even classically “heroic” heroes like Superman have been deconstructed as flawed, morally complex protagonists.

The defining reason antiheroes are so popular is their relatability. “Real people” aren’t always heroes in the traditional sense of the word, guided by a steadfast moral compass. In reality, the morality of humanity is complex, and seeing characters in a film reflecting this moral complexity is a liberating construct, allowing our struggles to be represented by major characters in popular cinema. While Travis Bickle’s descent into violent revenge is rather extreme, everyone has felt the frustration of being rejected and acted in ways they’ve regretted because of it. And, like Bickle, everyone wants to make a difference in the world, even though they may not be the best candidate to do so. That’s because “real people” make mistakes. Why should our heroes be any different?