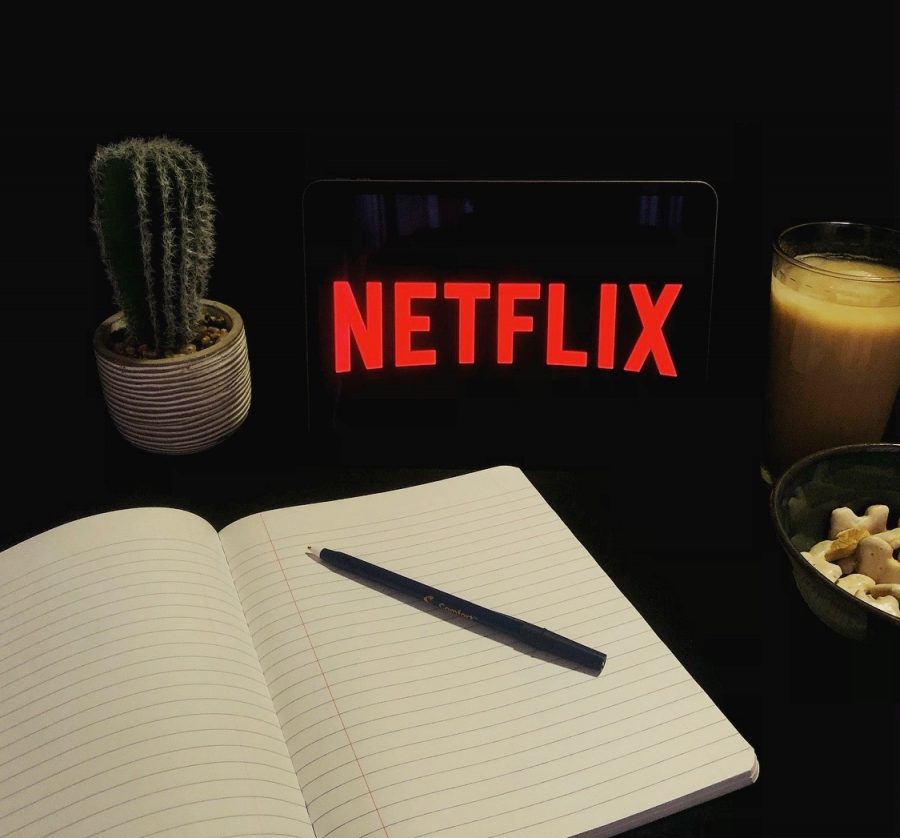 By now, just about everyone’s figured out their personal favorite way of passing the time during these long weeks of quarantine. For some, it’s reading, and for others, it’s TikTok, but without streaming services like Netflix, I’m afraid most of us would have given up by now. Below are five of the best movies you can find on Netflix right now. Hopefully, you can find some new favorites!

Martin Scorsese’s gangster epic is a violent, powerful joyride through the 50s, 60s, 70s and 80s, following the true story of the rise and fall of Italian-American mob associate Henry Hill. Often imitated but never bettered, it’s an absolute must-see, if for no other reason than Joe Pesci’s Academy Award-winning performance.

This irreverent comedy classic explores an interesting idea: What if another man was born one stable down from Jesus on the same night he was born? “Life of Brian” savagely satirizes social conformism, organized religion and politics, leaving no one unscathed. Fans of “Monty Python and the Holy Grail” will especially love this one.

Though he’s best known for “Parasite” and “Snowpiercer,” South Korean filmmaker Bong Joon-ho has directed a number of spectacular films including “Okja,” a beautiful, touching tale of a young girl trying to save her pet super pig from the American meat industry. It’s easily Bong’s most Spielberg-like film, featuring thrilling chase sequences and iconic characters, both human and animal. It’s a lot of fun, but it also has important things to say. Definitely a must-watch if you like important social and political messages with your entertainment.

Clive Barker’s terrifying slasher is most well-known for its gore and frightening use of honeybees, but it has some big ideas as well. It feels oddly progressive for a horror film from the 90s, and the ending has one of the most iconic and shocking twists in horror history. Jordan Peele, director of “Get Out” and “Us,” is currently working on a sequel.

Ryan Gosling stars in this unusual crime thriller infused with midnight neon lights and a trippy synth-pop soundtrack. Though at times it feels like the film prioritizes style over substance, the style is so incredibly unique and iconic that “Drive” has become a modern classic. This film’s influence on the Safdie Brothers’ films “Good Time” and “Uncut Gems” is also worth noting, as fans of those films will be sure to enjoy this one.