COVID-19 and racial disparities: It’s all by design 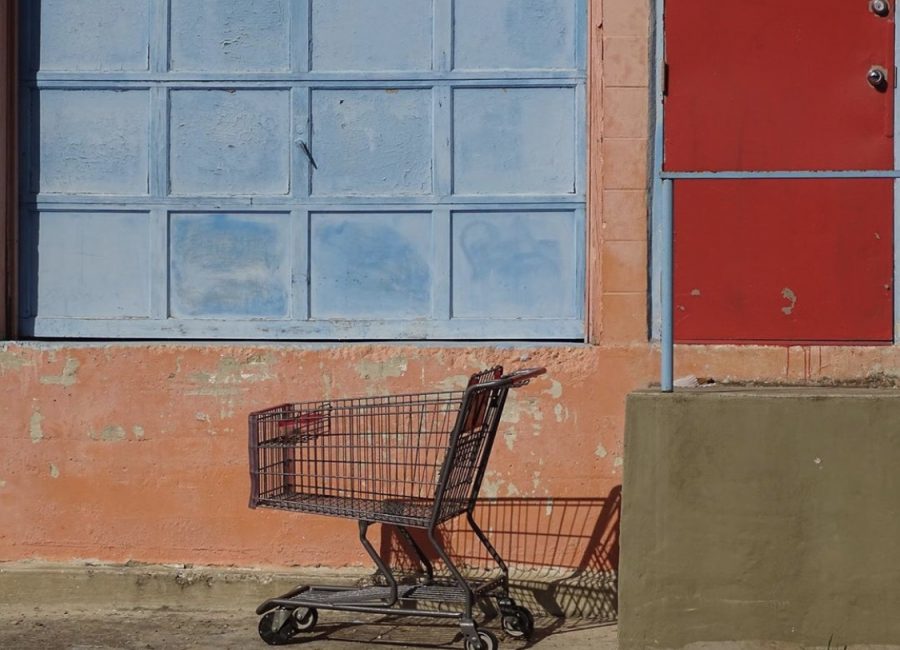 Once again, the U.S. government has failed the communities that are most vulnerable. While the overall handling of COVID-19 has been poor, the federal government has mostly forgotten about the Native Americans, Puerto Ricans, African Americans and other racial minorities that have suffered the most throughout American history. The statistics alone are a gross representation of the racist roots the U.S. was founded on.

The people who are dying are disproportionately those who continue to face oppression in the U.S. This method of systemic racism is nothing new, but the oppressor has to be more creative with how they disparage marginalized communities. Because specific demographics are forced into economically disadvantaged parts of cities, racial minorities face discrimination by means of redlining — a specific denial of services by selectively raising prices around these same neighborhoods.

Members of these disadvantaged communities may still receive their stimulus check, but is this enough to compensate for the extra effects that racial minorities are subject to? Of the $2 trillion stimulus bill, Native American tribes will receive $10 billion. This amount would have been lower — it would have been zero — if it had not been Democrats in the Senate who pushed for a larger relief amount. While other ethnic minorities will be receiving the amount that every other citizen will, the Major of San Juan in Puerto Rico has reported that not one person has received their stimulus money. On top of that, they are also struggling to receive any unemployment benefits or food stamps.

Citizens across the country are taking picket signs and protesting their right to a haircut or walk in the park. Other citizens cannot afford to take a day off work, sick or not. Are reparations for those who have been subjugated to racial discrimination just another part of a liberal agenda to persuade more citizens to vote for a Democratic nominee? Where is the aid for those who need it most?