UTSA moves forward on construction of RACE building, but is it worth it? 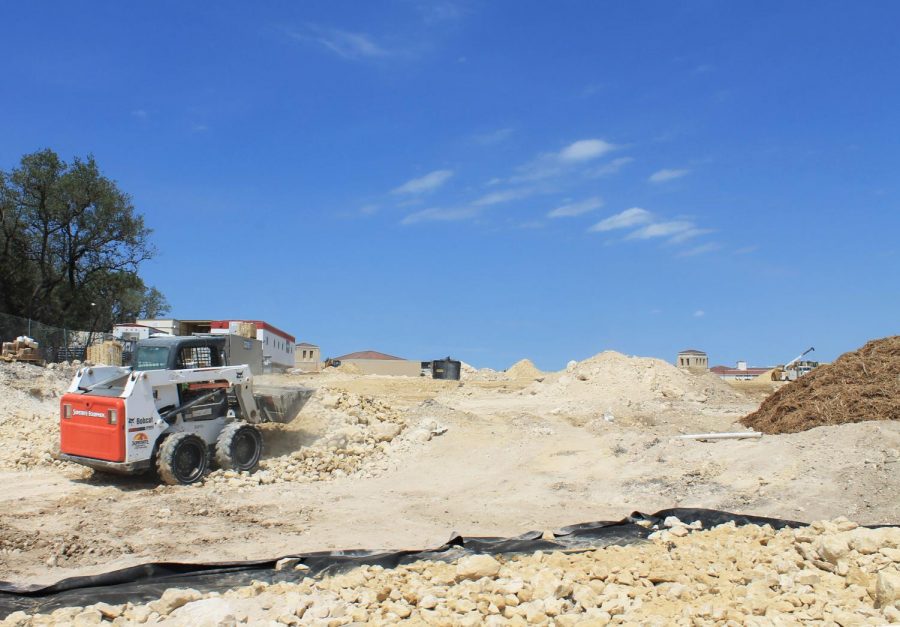 Amid the turmoil of the end of the Spring semester, a major step forward for the athletic program seemed to fly under the radar when UTSA officially broke ground on the Roadrunner Athletics Center of Excellence (RACE) building in March. This $41.5 million facility is set to be a huge leap forward for the athletic department at UTSA with amenities far beyond what UTSA athletics currently provides. In today’s climate of college athletics, selling the brand of your program is nearly as important as your team’s prior success, so this can only be seen as a positive for UTSA.

That being said, is it really worth it? In order to make room for this facility, which will benefit a small portion of the student body, UTSA has permanently closed Brackenridge Lot Three. Couple this with part of Resident Lot Two being removed to make room for Guadalupe Hall, and it can be easy to feel as if UTSA is neglecting the needs of the current student body to benefit the future. Parking is already a big issue on campus for those that commute from off-campus residences, and these new projects are only increasing the problem. The loss of Brackenridge Lot Three in particular is detrimental to UTSA students because those who were able to park there are likely obligated to park in lots Four and Five, either being forced to cover a longer distance to get to classes on time or having to rely on the ‘Runner bus service. UTSA indicated earlier this year that if a referendum failed to pass, ‘Runner bus route 43, the same route that services lots Four and Five, would see a major reduction in service. Although the bus route was saved, UTSA has shown a willingness to target the ‘Runner as a cost-saving measure rather than improve it to compensate for the removal of lot Three.

Last year, UTSA athletics generated nearly $34 million in revenue, according to an independent audit conducted by the University of Texas system. After factoring in expenses, they turned a profit of around $1.4 million despite all of our individual sports being in the red. An argument could be made that UTSA shouldn’t be inconveniencing the vast majority of our student body for a department that has a hard time turning a profit. On the other side, however, you can argue that college athletics are a huge driver for universities’ revenue, and introducing a major upgrade to our athletics facilities could be the kickstart UTSA needs to take their program to the next level. A thriving athletics department could be the vehicle which drives profits to levels UTSA can only dream about. The construction itself is not using any UTSA budget funds, so the building is not directly affecting any of the cuts the university is making due to COVID-19.

With that all said, it appears that this is a short-term sacrifice for a long-term gain. The current crop of UTSA students is likely going to suffer from reduced parking, and it would behoove UTSA to examine their transportation infrastructure thoroughly to help ease the burden that will be placed on UTSA students. However, the RACE building will likely lead to an increase in the overall success of UTSA athletic programs, which will benefit the student body down the line. The current UTSA student body is unlikely to see much benefit from this facility, but down the road, it could be the start of something special for UTSA athletics. Whether this is beneficial to current students or not, this is the forward-thinking path UTSA has decided to go down.