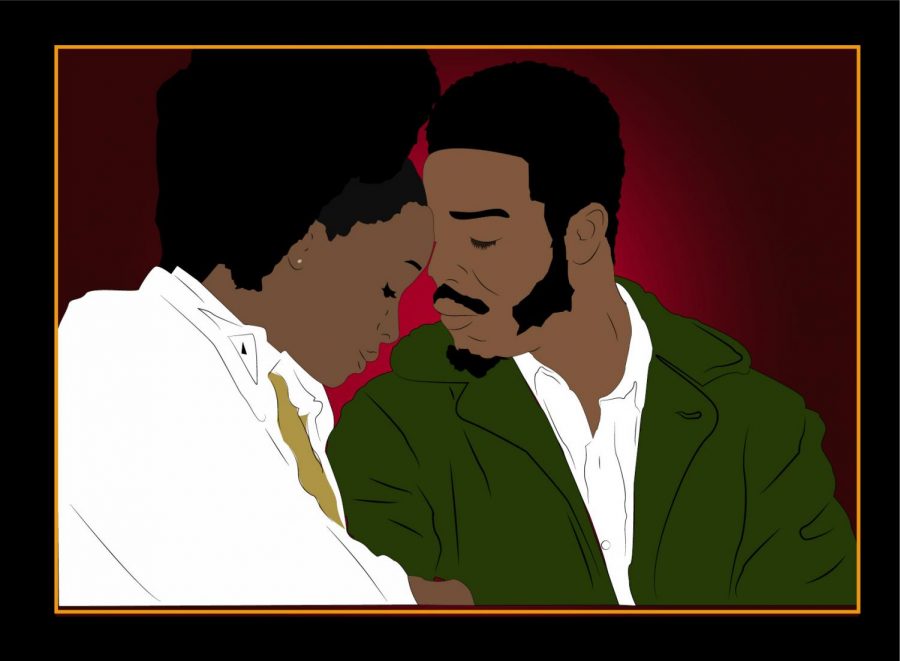 With the exception of one scene, the racism presented here isn’t obvious. The Black characters acknowledge its existence, but in this film, we almost never see a white person being explicitly racist toward a Black person. But oh, do we feel it. Immersed deeply and richly into the world of Tish and Fonny, we feel the hatred they receive. We don’t have to see it. It’s the reality of their everyday lives. And this is something that white people can never truly understand. Coming from privilege, I myself won’t ever understand the suffering that Black people in America have to face every single day. But thanks to movies like this, I can understand a little more than I did before. If Beale Street could talk, we’d see countless more heartbreaking stories of racism and injustice. If Beale Street could talk, this entire country would fall to its knees and weep. But if Beale Street did talk, it would do so with kindness and respect, even though you racists deserve nothing more than the most base acknowledgement that you are a living thing, not worthy of respect or anything more than the passing admittance that you’re worth three-fifths of a human being.

And the saddest fact is that most people will never even know, or care to know, what Beale Street has to say. And that’s why I dare you to watch “If Beale Street Could Talk.”