A practical take against police abolition 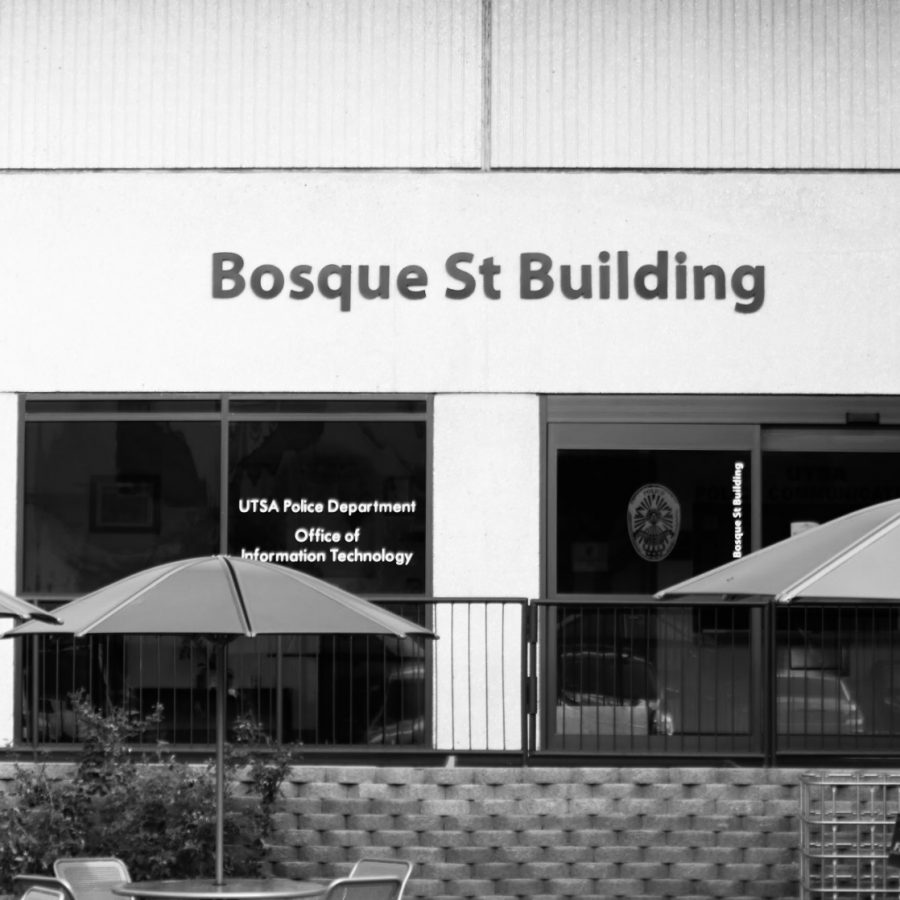 As all of us are aware, the questionable actions of police officers sent the country into a storm of protests and riots this summer.

This isn’t the first time a reckless killing of a civilian by an officer has spread anger around the country, but it needs to be the last. Currently, the policing system is broken and morally compromised.

Profits create criminals, racism and stereotyping influence police action, and relationships between law enforcement and their communities lie in shambles. The abolishment of the police would lead to uncontrollable chaos, but keeping a system that allows officers to be overtly aggressive is inexcusable.

On any given day, police officers are given the power to handle someone’s life. That task should never be taken lightly. Not to say that the current system does so, but it definitely does not take it seriously enough. Doctors, for example, are tasked with a similar principle. Their decisions can save or destroy the lives of their patients.

They are paid well and highly educated. Police officers can end or save the lives of those they encounter on a daily basis as well, but, on average, they are paid almost $100,000 less than doctors and receive only 12-14 weeks of basic training. This pales in comparison to the years of training and education a doctor needs. It’s not a perfect analogy by any means, but the main point is that anyone who holds the responsibility of another person’s life in their hands needs to be supremely trained, educated and selected from the best that our country has to offer.

Even training times for police officers in other countries dwarf our standards. Becoming an officer of the law should be seen as an honor. The job title should carry a weight of respectability, and those who undertake it should be held to the highest of standards.
Another problem with the current police system besides a lack of sufficient training is over-militarization. Law enforcement has focused on the confrontational aspect of policing with an almost warlike intensity. Violence should never be police officers’ first response.

A sizable investment into non-lethal training should be undertaken, and the funds spared by demilitarization efforts should be used to boost officer salaries. After committing to reasonable demilitarization, officers should be trained to defuse situations and build positive relationships with their communities. Building these relationships won’t be easy. Several of these communities have been victims of horribly unfair police conduct; naturally, they won’t be immediately accepting. Someone needs to take the first step in the right direction, however, and finally emphasizing the “serve” in “protect and serve” is that first step.

There’s no question that the current policing system is incredibly flawed, but abolishment is a hasty response to the failures of this system. Abolition provides no room for improvement or reform. Imagine, for example, that the police departments in every city were abolished tomorrow as a response to the protesting, rioting and looting stemming from the latest unjust police shooting of a black man. Who’s to say that looting and destruction of property would halt? Why would it if there is no one to enforce federal, state and city law prohibiting such actions?

Theoretically, business owners could try to enforce the law by themselves when their property is at risk, but it’s easy to see how more violence and death could grow out of a situation like that, especially if there is no ability to enforce laws against lethal force. Without the police, the government has nothing but words on a paper to keep law and order. Even private security would fail to replace law enforcement because government mandates would become meaningless if the only incentive those contractors had was to serve the highest bidder.

The call to abolish the police is an illogical and emotionally charged response to the pain and suffering that the current system has caused. We need the police, but we deserve better.
Policing is an incredibly difficult job that requires the absolute best of those who take it on, so why would we let anyone but our best become officers? The marches, peaceful protests and movements must go on until we get what we want: reform and change. The Black Lives Matter movement isn’t new; it started seven years ago. Nothing has changed. Protests over several killings have intensified then faded away. This one cannot be allowed to die.

We need to make those sitting in leadership positions realize that police reform must happen.

As citizens of a nation that allows criticism and protest of government action, we should never be beaten down by riot officers or threatened with the deployment of the military. The fact that it’s happening is exactly why so many are seeking change.

Good-hearted police officers clearly want change as well: Captains marched with their people in the streets and riot troopers knelt with protesters. They separated themselves from officers who fired rubber bullets and gas at peaceful protestors, or those who attempted to incite rioting and looting.

Tensions are high, and we can’t blame officers for wanting to protect themselves if protesters become violent. Officers who are capable, however, will never be provoked into becoming the aggressors.

The abolishment of the police is far too extreme, and the thought itself is a byproduct of the current system failing us again and again. The system must be reformed, and these protests should not stop until that happens.