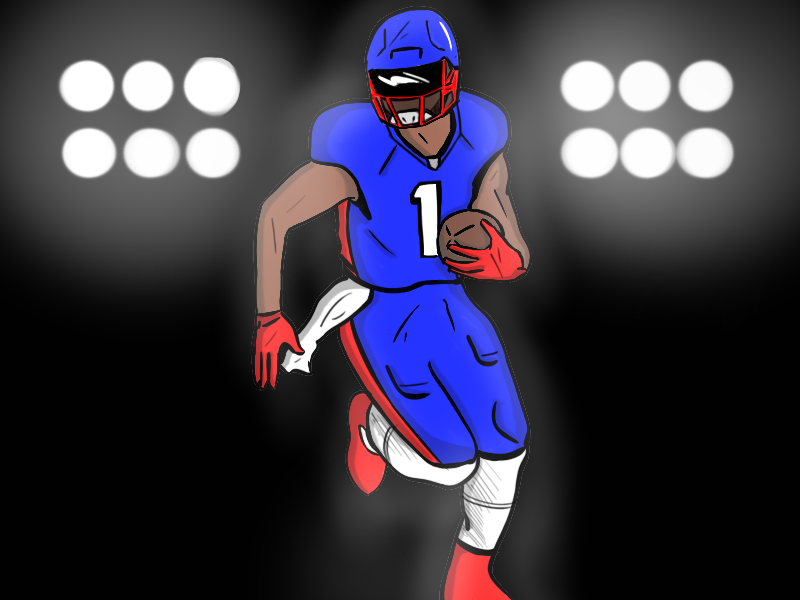 The San Antonio Gunslingers are getting ready to debut in the AAL, which aims to kick off it's season in March.

As we proceed through 2020, the sporting world continues to find itself filled with uncertainty. The COVID-19 pandemic has shown no signs of slowing down, but that has not stopped some football lovers in San Antonio from looking ahead to next year. The San Antonio Gunslingers, looking to play in the American Arena League (AAL) this coming March, are a brand new football team. The city has had a football team named the Gunslingers in the past, but the current team bears no relation to the former squad, which was active during the 1980s.

The AAL is a minor professional league that started playing in 2018 and currently consists of 15 teams. It presents viewers with an untraditional take on football. Teams play in small-scale arenas with padded surfaces roughly half the size of regular football fields; the field is also much skinnier, giving players noticeably less space to operate in. There are also only eight players per team on the field at a time instead of the usual 11.

San Antonio is trying to bring football to the city once again, and fans are hopeful that this team will stick around longer than previous San Antonio football teams. They have published a logo, the face of a cowboy holding two revolvers up, as well as a helmet design. Red, white and bright blue seem set to be the team’s primary colors.

The Gunslingers have already hired a head coach, Tony Hernandez, and spent July and August finding players for the team. They conducted athletic tryouts in late July, featuring appearances from players from the NFL, XFL and other pro leagues. They interestingly had tryouts open to the public in late August as well. It is unclear how many players are on the roster at this point or when those decisions will be made. The roster will consist of a 20-man active roster and a four-man inactive roster. All players on the roster, except the kicker and quarterback, play both offense and defense in this league, so those trying out would have had to show off a more varied skill set than what is normal.

The obvious challenge that this team faces is the pandemic, but they seem to be hopeful that it will be resolved before the season starts in March. Although not on the same level as teams like the Commanders, which represented San Antonio in the XFL last year, the Gunslingers have an opportunity to bring some non-traditional excitement to fans in the Alamo City this spring.