Why should you register to vote? 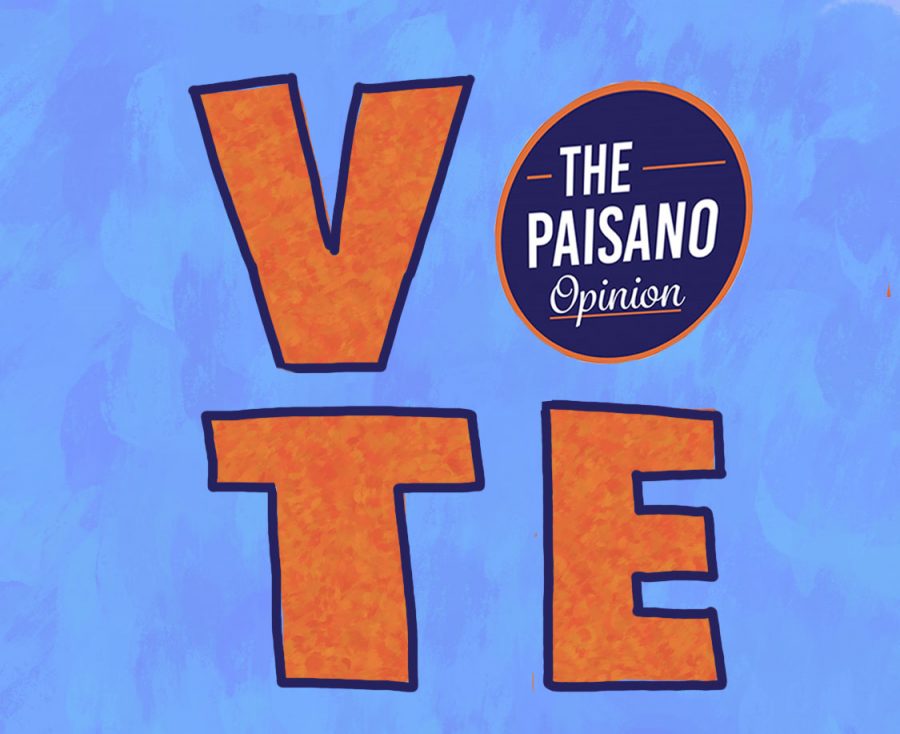 At VoteTexas.gov, you can check if you already are registered to vote and where.

Per VoteTexas, you can register to vote if…:

“You are a United States citizen

You are a resident of the county where you submit the application;

You are not a convicted felon (you may be eligible to vote if you have completed your sentence, probation, and parole); and

An anonymous cynic once said that “if voting really changed anything, they would make it illegal.” My response would be that if voting didn’t change anything, state governments wouldn’t make it so hard to vote themselves out.

Indeed, in red and blue states alike, state governments run by entrenched incumbent parties are hard at work trying to keep voter turnout low– and themselves in power. Here in Texas, recidivist voters might recall prohibitively long lines at polling stations, including those on college campuses, as recently as this March’s primary elections.

But long lines on Election Day— or efforts to spread misinformation about vote-by-mail— are only the last lines of defense for the forces of American anti-democracy. If a potential voter never registers, the entrenched incumbency doesn’t need to break a sweat to stop them from voting. It is understandable that voters in an election may find individual candidates, political parties, or even the entire regime unsatisfactory. But it is always a good idea to register, so that the aforementioned state government has to either try to win your vote or think of a new way to keep you from voting.

When I allude to a shadowy cabal of bureaucrats who meddle to reduce voter turnout, it’s no conspiracy theory. The (all-Republican) Texas Supreme Court regularly constructs legal justifications for reducing voter turnout. Just this week, that august body of nine blocked Harris County from relaxing current vote-by-mail restrictions due to COVID-19 and mailing all 2.4 million registered voters in that county an application for a mail ballot.

It would certainly be incumbent on any Texas voter, newly registered or old, who thinks the voting process should be made easier, not harder, to let the four members of the Texas Supreme Court with expiring terms know how they feel at the ballot box this fall.