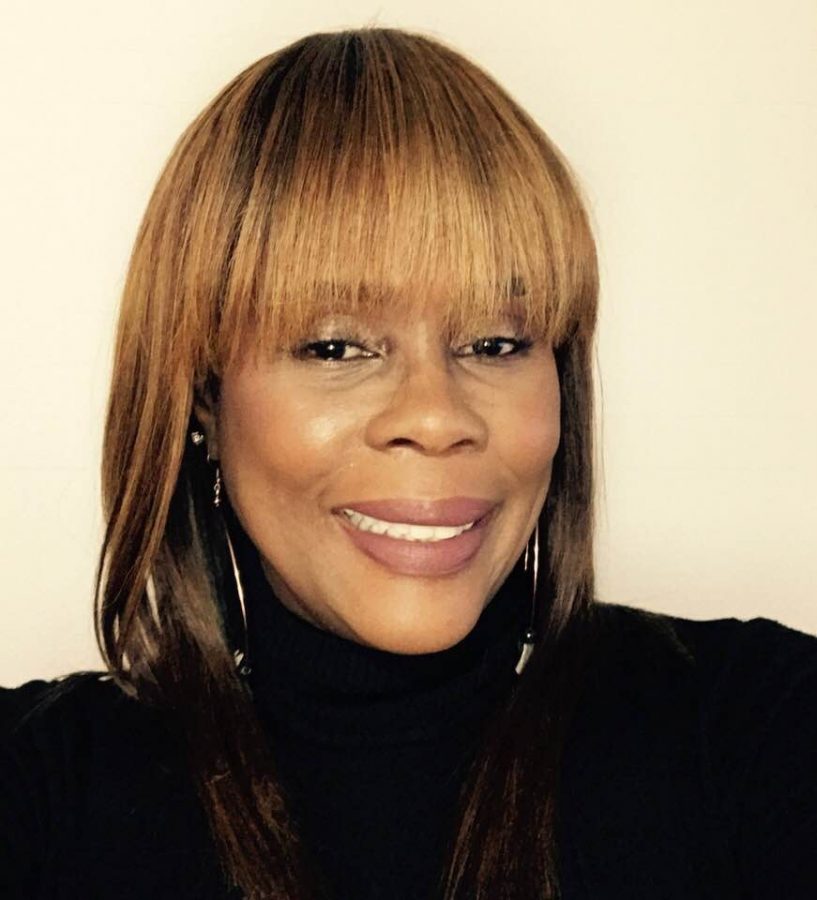 With her recent research on youth involved in foster care and juvenile justice systems, professor of social work Sherri Simmon-Horton draws from her recent experiences working in the child welfare system to encapsulate the complexity and potential for trauma of such a system.

The importance of studying the experiences of youth in foster care and in the juvenile justice system was not lost on Simmons-Horton, a longtime advocate, educator and researcher, when she decided to study the often-overlooked group. In fact, Simmons-Horton said she developed her research based on the foundation of knowledge from her previous work, which propelled her toward a more in-depth analysis.

Her research centers on 10 individuals, aged 18 to 24, who have spent most of their lives between both systems. Her conclusions emphasize the participants’ lived experiences, specifically those linked to trauma and the absence of normalcy.

“Valuing the individual’s experience is crucial,” Simmons-Horton said. “There is importance in numerical data, but it cannot undermine the emotional importance linked to such a study.”

“Despite the negative impacts from the lack of normalcy received growing up (lack of opportunities, lack of support, belief, etc.), at least half of them had such a high amount of resilience and hope in their tone … ‘Despite these things, I’m going to get better, and I’m going to do this,’” Simmons-Horton said. “That really hit home.”

This optimistic perspective gave Simmons-Horton a new set of goals going forward for the foster care system. For the future, she believes the change her research prompts can hold multiple actors accountable, including students, co-workers and policy makers. Simmons-Horton brings this accountability to her own classrooms by challenging what students think about certain issues through their course assignments, debates and discussions, allowing them to realize issues they would have previously missed. In a scholarly setting, Simmons-Horton points to compromise and composure when attempting to ignite change.

“Passion is important, but if you have to sit at the table with people of different disciplines, you have to be able to negotiate and settle conflict,” Simmons-Horton said.

Her approach reflects real-world applications for policy solutions and improvements built on both advocacy and compromise.

“This research has allowed me to bring awareness, and that’s always what we, as advocates and educators, strive for,” Horton said. “I hope that the importance of this issue does not go unnoticed and that we can eventually produce change.”