Looking past Pence’s fly: key takeaways from the VP debate 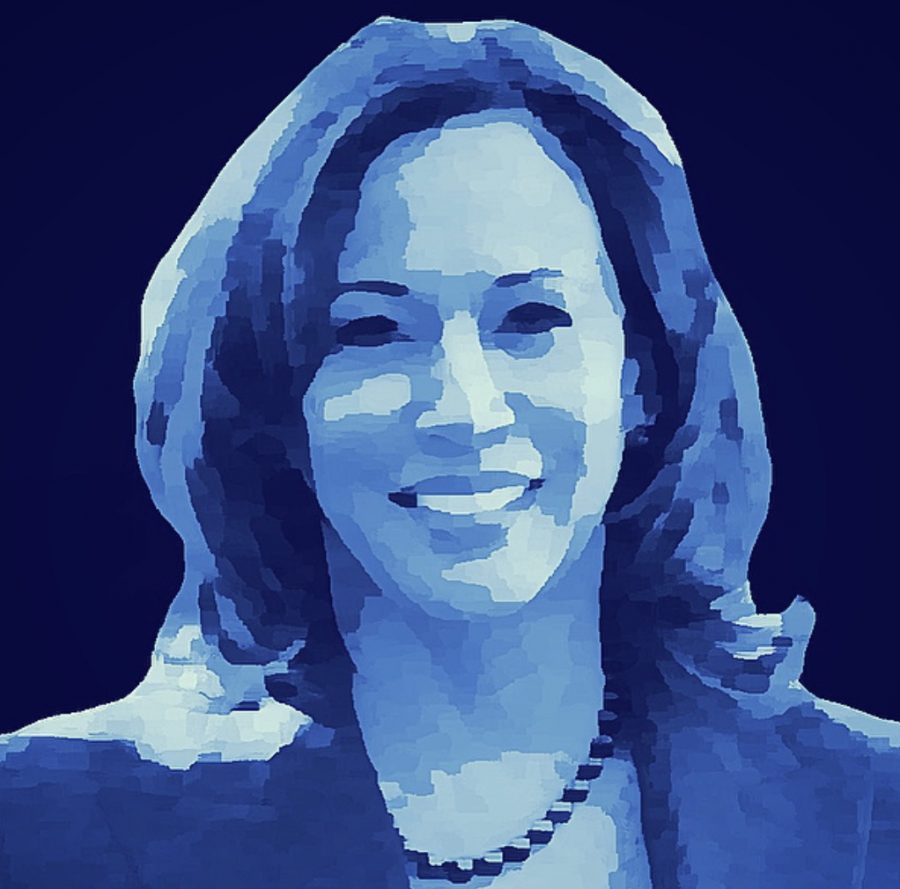 Last Wednesday, Vice President Mike Pence and Senator Kamala Harris faced off in the first and only vice presidential debate. The main takeaway for many was the fly that landed on Mike Pence’s hair. In a year that has proved to be a cornucopia of bad luck for many, it’s comforting to know that even the most privileged among us are not immune to all the atrocious gifts 2020 has to offer. It is no secret that Pence is almost the exact opposite of his boss, Donald Trump, both in temperament and political knowledge, the same way Harris is the opposite of Joe Biden in cognitive and speaking ability, but the real difference was in the relative decorum from both candidates. Both were faced with the task of making up for the shortcomings of the presidential debate the week before, so maintaining respectful and calm attitudes was especially important. Such a standoff exposed the areas in which both Pence and Harris were lacking, yet there was still a clear winner at the end of the night.

In the wake of President Trump’s inflammatory performance in the previous debate, Vice President Mike Pence was forced to remain calm and further clarify what a second Trump term would look like. Although Pence was able to reflect a more “presidential” image, there were several areas in which he was lacking. The main topic of the event was COVID-19, in which it was clear that the Trump administration was failing, allowing Harris to gain leverage over Pence. The topic then transitioned to the economy, which has been completely upended thanks to COVID-19. This conversation took place at a time in which Trump had halted negotiations on another stimulus package. In this context, Harris was able to connect with those most affected by the pandemic’s economic fallout while Pence’s only defense was to accuse Biden of potentially raising taxes, an accusation that didn’t relate to immediate economic recovery or explain the gridlock on Capitol Hill.

Pence was not the only one who squirmed under the weight of their respective candidate’s shortcomings. At the same time Pence was unable to deflect attention away from the catastrophic impacts of COVID-19, the disbanding of the Obama administration’s pandemic task force and Trump’s undermining of the virus, Harris was unable to answer for the Biden administration’s environmental policy and its similarities to the Green New Deal, an incredibly progressive piece of climate legislation. Younger, more progressive voters advocated for a potential ban on fracking while other, more moderate, members of the party opposed such a ban due to its detriment to the energy sector of the economy. In addition, Harris shied away from questions about a potential expansion of the Supreme Court, signaling that court packing is likely should Biden win the presidency.

No debate is perfect, but despite confusion on several areas of concern, Harris had a slight edge over her opponent because of what she represents. It’s no secret that the two candidates for president do not reflect the diverse demographics of the U.S., and neither does the current vice president for that matter, but Harris does. As the daughter of immigrants and the first Jamacian-Indian female vice presidential candidate, Harris is the manifestation of the American dream. Additionally, her, and Biden’s, ability to empathize with the American people when discussing healthcare and the economy further reinforced the differences between the two administrations. In summary, Pence, an older white male, represents the Republican Party of today, one that seems outdated and out of touch with the vast majority of the country, while Harris represents the ethnic diversity of the Democratic Party and the ushering in of a more progressive era.