‘It has been such a powerful cataclysm here’: UTSA professor researches the effects of COVID-19 on the Latino population in America 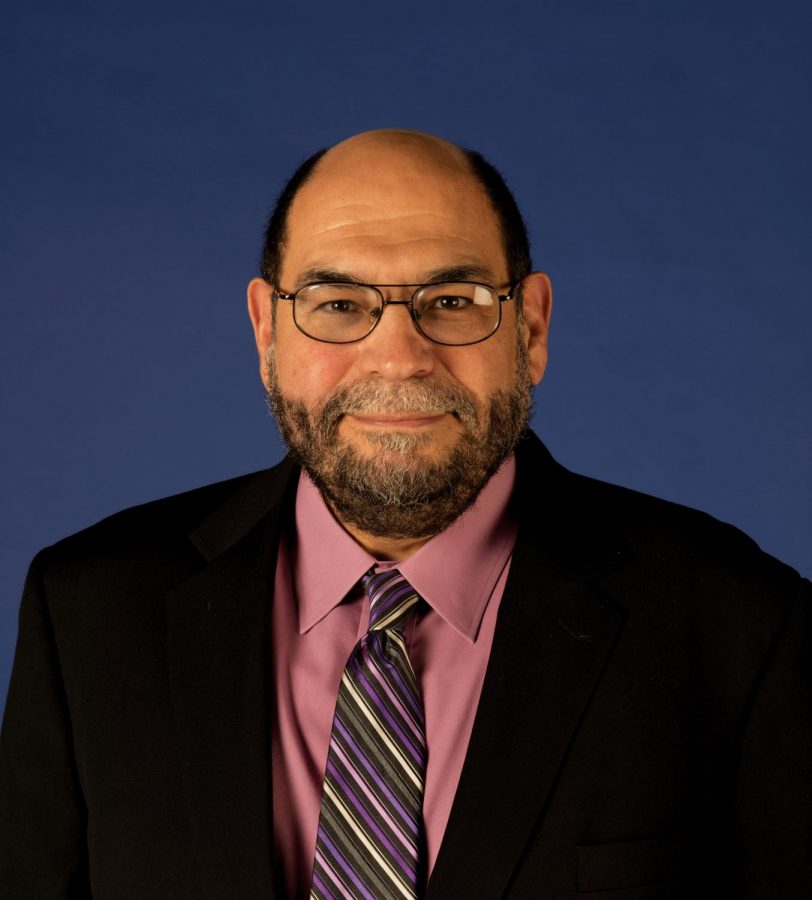 The COVID-19 virus has infected over eight million Americans and killed 218,000. One-fifth of the deaths in the U.S. have been identified as Hispanic or Latino. Dr. Rogelio Sáenz, professor and demographer at UTSA, has been studying the effects of COVID-19 on the Latino community in the U.S. and how the virus affects the Latino paradox, a theory on how Latinos’ death rates before the pandemic were lower than that of non-Hispanic whites despite their lower level of income and less access to healthcare.

“The paradox is that even though levels of education can be lower, access to healthcare or insurance is less likely, the likelihood of working jobs that are more stressful to the body and in some cases more dangerous is higher, lower incomes and higher levels of poverty and so forth, they were still doing better and living longer compared to the white population,” Sáenz said.

However, this paradox is being turned upside down because of COVID-19, according to Sáenz’s research.

“Part of the analysis is taking a look at the other non-COVID-19 deaths, and they are very much in line with the paradox,” Sáenz said. “But when you put them together and look at all causes of death, [the death rates] are driven disproportionately by the effect that COVID has had on the Latino population.”

Sáenz’s research states that socioeconomic differences between Latinos and non-Latino whites are the cause of the dramatic effect the virus has had on the Latino community.

“If you look at the issues having to do with systemic racism and so forth, you find not only the Latino community but the other community that has been devastated as well has been the African American community as well as the Native American community,” Sáenz said. “So you’re talking about the preexisting conditions. The lack of healthcare didn’t just happen now when COVID was taking place, but these have been long term in nature.”

According to Sáenz, working-age Latinos are more likely than non-Latino whites to have jobs that require them to be in person, which exposes them to the virus and brings the virus home, where elderly relatives who are more susceptible to not surviving the virus are likely to live with them. That, mixed with limited access to appropriate healthcare and insurance, causes a higher death rate for Latinos.

Research on the paradox shows that although Latinos had death rates that were 20% lower in ages 55 and older than non-Latino whites, they are more likely to live their later parts of life with preexisting conditions such as diabetes, hypertension and obesity.

“I think that even though, in one fashion or another, Latinos were able to survive [longer] despite having the preexisting health conditions, this has been so devastating,” Sáenz said when talking about the powerful impact of the virus on the Latino community. “It has been such a powerful cataclysm here.”

Sáenz believes that when the virus becomes more manageable nationally, it is possible that the paradox could return, but the lasting effects on the community remain unknown until more research is done on those who have recovered from the virus.

“We know that Latinos have been disproportionately among people who have caught the virus,” Sáenz said. “A lot of them have died, but a lot of them are survivors. And under the similar kind of conditions where we’re talking about lack of healthcare access and a variety of those kinds of health disparities, we do not know the long-term effects of that.”