Beyond the candidates: What do propositions in San Antonio mean? 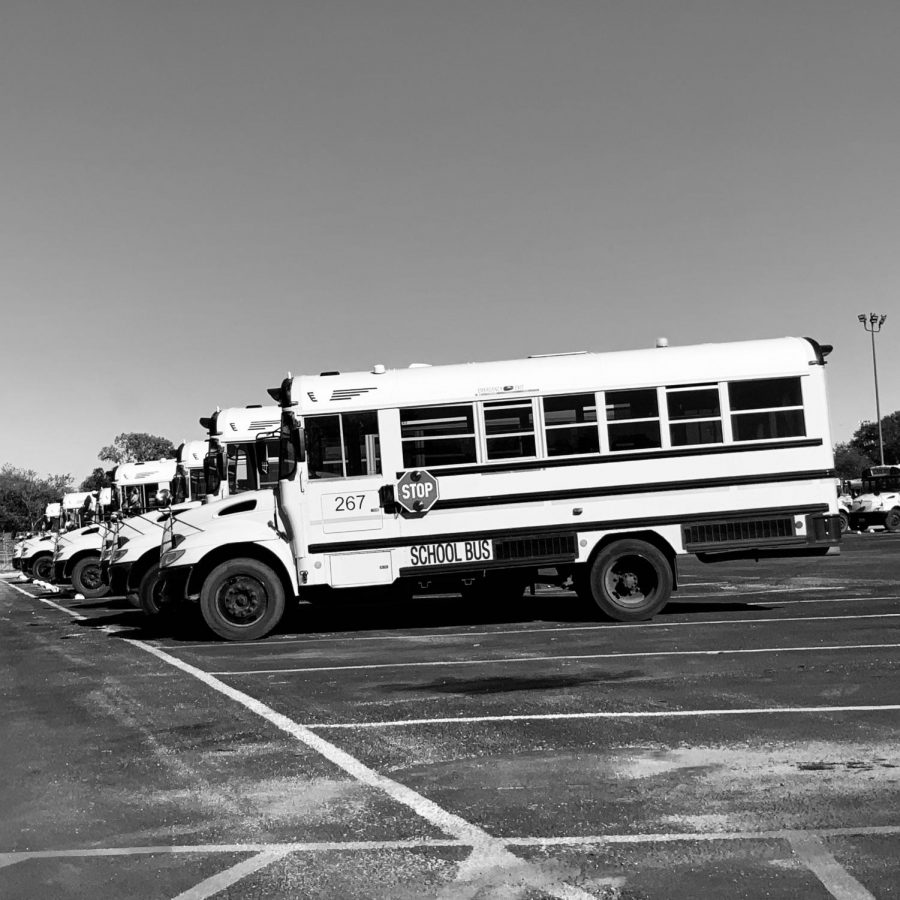 Arguably, the most well-known proposition on the ballot is Proposition A (Pre-K 4 SA). Pre-K 4 SA was established in 2012 as an early childhood program. According to Vote 411, the goal of Pre-K 4 SA is to improve the education of San Antonio’s youngest learners in order to improve the knowledge and skills of the San Antonio workforce within one generation. The four program elements include the following:

The second proposition on the ballot, Proposition B, is Ready to Work SA, a workforce program for job training and scholarships. The City of San Antonio is asking voters to approve the redirection of 12.5% (one-eighth) of the sales and use tax away from funding the Edwards Aquifer Protection Plan and Greenway Trails programs toward job training programs to improve the skills of the San Antonio workforce. It’s important to note that the City Council has created an alternative Aquifer protection program that would dedicate $100 Million to protecting our water supply so, despite the cut in tax revenue they will still have significant funding.

Since this proposition does not ask for additional funding but rather a reallocation, this leaves voters to weigh where they would like their money spent.

Both propositions ask the voter to consider how they would like their tax dollars spent. Make sure you weigh the pros and cons before you make these big-ticket decisions.