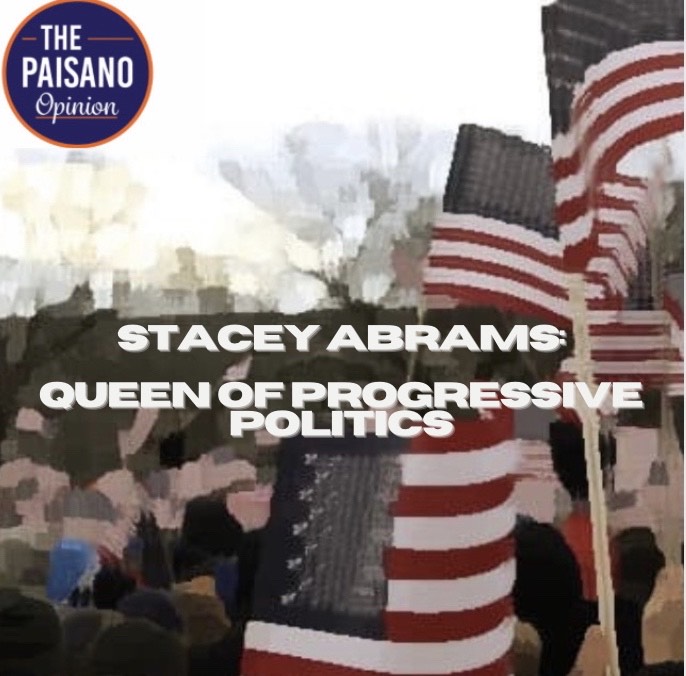 Aside from formerly being the House minority leader, Stacy Abrams also gained national attention in Georgia’s hotly contested gubernatorial race in 2018. Abrams was the Georgia Democrat closest to flipping the governor’s seat in two decades and would have been the first Black woman ever elected governor in U.S. history, but unfortunately, she acquiesced to the governor’s mansion to Republican Brian Kemp. As results poured in, however, numerous claims of Kemp using his position as secretary of state to disenfranchise voters, especially among minority communities, were made. Kemp’s efforts included denying or delaying over 50,000 new registrations, mostly from black voters; purging voter rolls; and not resigning as the state’s top election official when he decided to run for governor.

Since 2018, Abrams has been a progressive advocate who has shifted the dynamics of her state, one which was pivotal in the 2020 election. Her small margin of defeat did not vex her, but rather it reinforced the gravity of her work in turning Georgia blue. Democrats have had poor showings in southern states in part because of voter suppression and the Democratic party’s paltry efforts to communicate with and mobilize disengaged voters of color. In response, Abrams founded Fair Fight and the New Georgia Project to increase voter turnout and expand the electorate of the Democratic Party.

In areas of party expansion, Abrams was a genius, treating minority and young voters as persuasion voters and not taking their votes for granted. This shows Abrams’ ability to work across multiple demographics, empathizing with them and thus expanding the party’s support.

Also, taking her experience running for governor, Abrams emphasized the importance of each voter and actively fought her state’s voter suppression efforts.

Abrams strategy was once rejected by her own party, as they were unwilling to provide the necessary resources to ensure voter protection, but in the 2020 election, the mass gain of Democratic supporters made nationally would have been impossible without her. To counter voter suppression, many Democrats adopted Abram’s tactics by filing litigation against Republicans and imparting onto voters information regarding how to request provisional ballots and how to identify voter intimidation. In the 2020 election, Abrams and her organizations registered more than 800,000 new voters, which put now-President-elect Joe Biden ahead by 14,000 votes in Georgia.

Perhaps in disbelief that Democrats were able to make such monumental gains in such a short time, in denial about his loss or in fear of destitution, President Donald Trump has refused to concede his presidency, cynical of the integrity of Georgia’s election. It does seem rather odd, however, that the former president did not speculate about election integrity after Brian Kemp’s clandestine election practices in 2018. Nevertheless, officials had until midnight on Wednesday to complete the hand count of ballots, which yielded a Biden win for the state.

Stacey Abrams’ dedication and hard work doesn’t stop in Georgia — it has nationwide impacts. Not only did she succeed in expanding Joe Biden’s electoral vote lead, but she also provided a template for other candidates to encourage and energize voters and to never take a single vote for granted.