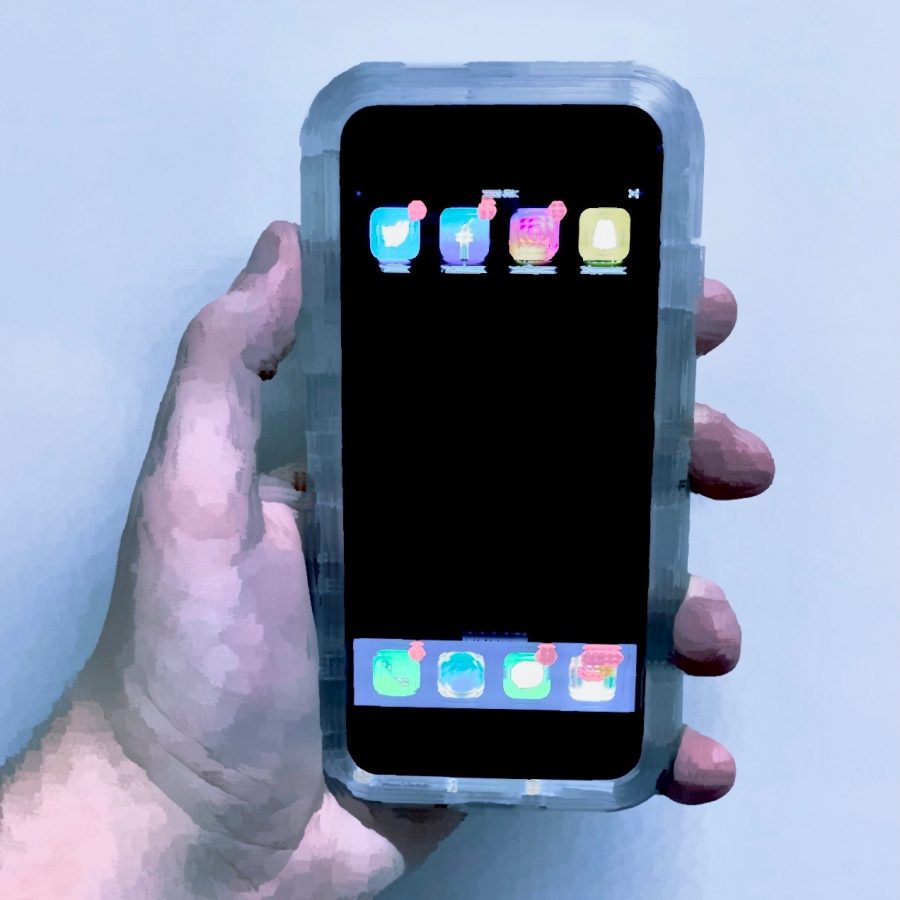 By the time I was in middle school, the social networking world was already established  and growing. Social media is often given a bad rap, and I for one have been dismissive about its  popularity, but my perception has changed.

Social media is not only known as a place to connect with friends and family but also as a place to immerse yourself in lives other than your own. These platforms have been critiqued as problematic and have been known as breeding grounds for negativity among the user themselves and others.

Before, when I had first joined the social media world, I had followed celebrities and  “influencers” whom I felt like I should follow. Over time, I felt exasperated by the frequent inauthenticity and materialistic culture popular pages seemed to exhibit. I decided it was due time for a cleanse. I then filled my feed with content that ranges from self-care to introspective quotes, thrifted fashion to film facts, and ten too many animal profiles. I have been able to turn my feed into a mood board of subject matter that can ease my mind, inspire awareness and bring a bit of joy.

In one of my classes, I read a quote from my reading that mentioned how social media is user generated, so we have the ability to control how it controls us. This reminded me of the changes I made in my social media and how this quote could be of benefit to others in a time  when we feel like we have less control than we’ve ever had. We cannot control the world, but  we can control how it makes us feel.

If you chose to use social media as an avenue of escapism, there are ways we can utilize it in a positive manner. With all the negativity and anxiety we are coping with as a society, we are in need of reassurance and good thoughts. A great aspect about social media is the innumerable amount of accounts we can follow. While we are safe at home, we can learn recipes, learn new things, watch a comedy skit or marvel at photos or videos of the places we are dreaming to visit. So, I encourage you, the next time you log on social media, analyze your feed and adjust it so you can feel positive rather than pessimistic, and instead of empty, you can feel enriched.