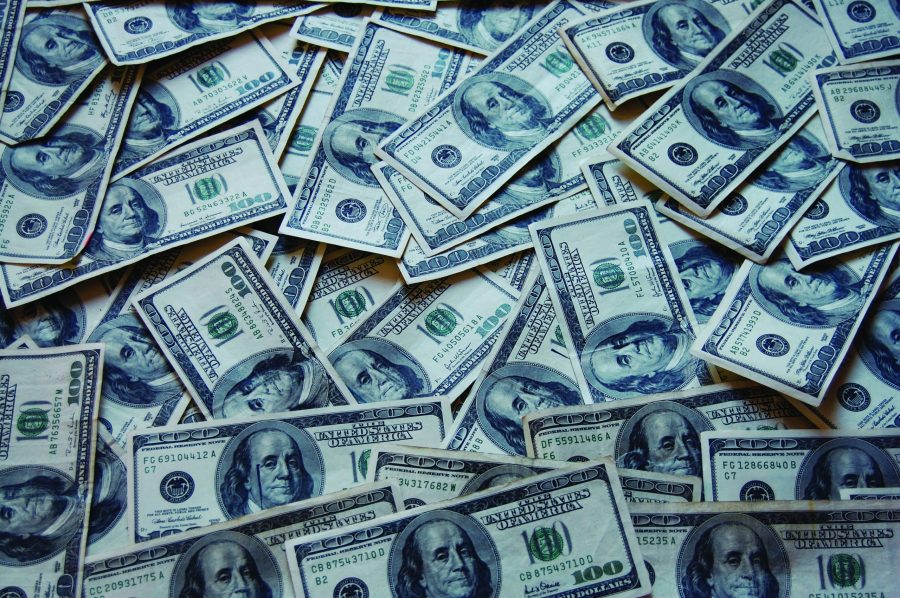 On the campaign trail, President Joe Biden promised sweeping legislation and executive orders that would address some of the nation’s greatest obstacles ranging from healthcare to racial and economic inequality. Among Biden’s ambitious efforts includes a $1.9 trillion pandemic relief plan that would include a provision that would nearly double the U.S federal minimum wage from a scarce $7.25/hour to a more generous $15. Raising the federal minimum wage has been hotly debated for years and Biden’s relief plan only brings it back into the national conversation.

Even though a majority of the country does not make a liveable wage there are still speculation opponents that argue it would do more harm than good, but it is still necessary to understand where such claims come from as well as conduct a separate cost and risk analysis.

Why does the minimum wage need to be raised when poverty is declining?

Opponents to raising the minimum wage point to the pre-COVID poverty levels which sat just at 10.3%, down from the previous year, and median household income rose. Despite the positive trends, the growth rate of the median household income has slowed down and is now approaching pre-recession levels. In addition, the numbers gild the racial disparities that taint the data as being used as an end all be all approach. In 2019, the median income for Black households was $41, 361 with a poverty rate of 21%, compared to their White counterparts, whose median income was $70,642 and poverty rate was 8%. All of this to say, the economic toll from COVID-19 has increased the urgency for wages that can support a family during economic hardship and social uncertainty.

Raising the minimum wage would raise the prices of consumer goods.

The minimum wage has been the same since 2009 and although the minimum can be federally fixed inflation cannot be. Between 2009-2015, the $7.25/hour wage lost 8.1% of its purchasing power, meaning the amount that consumers could purchase with the dollar was decreasing forcing them to buy less and less. In fact, over half of the U.S earning less than $10/hour reported that they “just meet” or “don’t have enough to meet” their basic living expenses and necessities. Therefore, raising the minimum wage would not inherently raise the price of consumer goods because the price of everyday items has been steadily increasing even as the minimum wage has remained stagnant for over a decade. By indexing the minimum wage in coordination with inflation low-wage workers would be able to improve their standard of living as well as participate in the economy by buying products that finally match their income.

Coming from a family that is able to earn a livable wage does not lead to an increase in dropouts, in fact, it’s the opposite. Since there is still a large majority of the country that is not able to live on one paycheck alone, poverty remains at a concerning level which the pandemic has only exasperated. According to a 2014 study, raising the Californian minimum wage even just to $13 would increase the income of 7.5 million families, bringing many out of poverty. Since teens who live in poverty are twice as likely to miss several days of school a week compared to those who do not it is safe to say that living in a family that is able to live off the minimum wage would actually encourage higher attendance and improve school performance. For students that already have hourly jobs, an increase to the minimum wage would mean they could work fewer hours for the same amount of pay allowing more availability to students and reduce dropouts.

According to the National Low Income Housing Coalition, a worker must earn $15.50 an hour to be able to rent a “modest” one-bedroom apartment. Of course, property values vary across the country, but the overall average demands more than $15 for only one person, imagine how much for a whole family! Of the several cities that have raised their local minimum wage, none have linked the increase in wages to an increase in property costs. Also, common-sense reasons that even if there was an increase in housing costs, there are still large portions of the population that can’t afford the prices now, meaning there are properties that remain empty, helping neither renters nor consumers.

Raising the minimum wage would cause job loss

Since the minimum wage has not been federally altered since 2009, there is little recent evidence that can predict the increased wages on unemployment, but the evidence that exists proves that raising the minimum wage would not cause job loss. Since 2009, 24 states and the District of Columbia have increased their minimum wage to various amounts. In six cities, there was actually a 1.1% increase in food industry jobs, proving there is room for wages to rise without costing jobs.

There is certainly a lot to think about when evaluating the possibility of increasing the federal minimum wage as well as if $15 is even enough.  Of course, there are arguments to be made on both sides of the debate, but what is true is that for over a decade the minimum wage has not changed. The consequences of having a minimum wage that can barely afford two pounds of apples means that many will lack critical resources to live comfortably and will be forced to work multiple jobs to meet ends meet while at the same time compromising their health and safety.