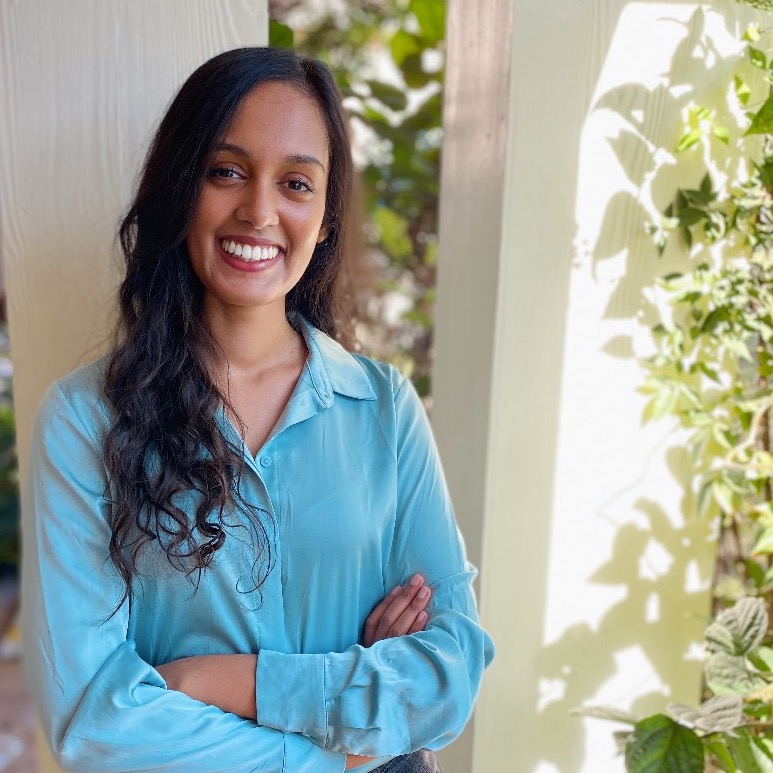 In a recent article, Cristina Abraham, a UTSA premed student, opens a dialogue in tandem with assistant professor at UT Health San Antonio and Joe R. and Teresa Lozano Long School of Medicine, Luz Maria Garcini, and, associate professor at the University of Houston, Amanda Venta, on the possibilities for healthcare policies among undocumented immigrants with the new administration.

Inspired by her passion for working with underserved communities, Abraham decided to pursue medicine where she soon realized the areas that require special consideration. “We found undocumented immigrant contributions are being recognized, and we need to make sure they have access to healthcare,” Abraham said. “There seems to be an opportunity for healthcare policies to be developed that are inclusive of undocumented people.”

Abraham was also compelled by her own personal experiences. “My family were first- generation immigrants,” she said. “We moved here from Dubai when I was eleven and even though I was not undocumented I do know what it is like to be an immigrant and I know how difficult it is to navigate a new culture that isn’t always receptive to people they can always relate to. Whether they are documented or not the immigrant story is something I have always been drawn to because I was an immigrant.”

Referencing the anti-immigrant rhetoric and fickle nature of the Trump administration, Abraham points to the need for concrete actions as a means of improving immigrant well being. She notes the Democratic party’s capricious decisions regarding immigration, especially with the Deferred Action for Childhood Arrivals Act (DACA). Despite providing temporary legal protection for undocumented children, DACA recipients were still excluded from the Obama administration’s Affordable Care Act(ACA), leaving many without easy access to necessary and affordable healthcare.

In addition, Abraham discusses what the potential benefits of the Biden administration could mean for undocumented immigrants. Should the new president act quickly on his campaign promises— make DACA permanent by creating legislation to be passed by Congress, stop family separations at the border, reunite families and an expansion of the ACA that would allow DACA recipients to purchase health insurance—Abraham speculates the new changes could become a human rights victory. She points toward the steps that the new administration has already completed. “We have already seen a 100-day moratorium and he is also wanting to stop the Migrant Protection program,” Abraham said. “With this administration I hope there is less politicization around immigrant issues and there is at least some bipartisan support through policies that are actually effective, so I hope they can find a middle ground.”

Through her study of vulnerable communities, Abraham hopes to spur positive change while informing and discussing the need to draw attention to underserved communities, such as the immigrant population. For the UTSA community, who has a large Latinx population,” Abraham said. “I would just highlight that COVID has been a negative thing for undocumented people who just encourage us to think about these groups and what we can do as a student community to help.”