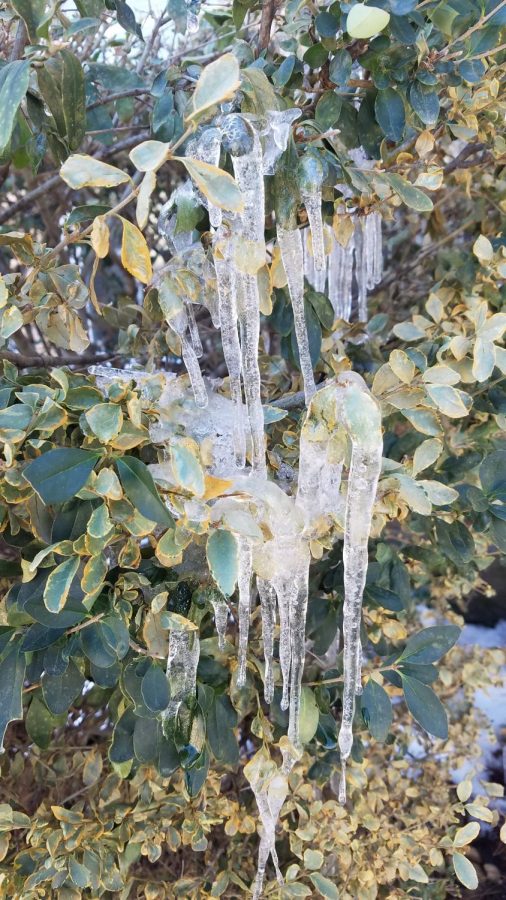 Freezing temperatures and numerous power outages across the San Antonio area caused the university to suspend all activity both on campus and online. These postponements and cancellations have now reached UTSA athletics.

The UTSA Athletic Department released a notice of cancellations and postponements of this weekend’s games, Feb. 19-21, due to the current winter weather conditions.

The men’s basketball team, set to travel to Charlotte, NC, to face the 49ers, was unable to continue their conference slate this weekend due to flight complications. The postponed back-to-back weekend games will be rescheduled. The team will return to the Convocation Center to face the University of Alabama at Birmingham Blazers on Feb. 25-26.

The women’s basketball team was set to host the Charlotte 49ers in the Convocation Center this weekend but additionally had to postpone the conference games. The team will be on the road to Birmingham, AL, to face the UAB Blazers next weekend, Feb. 26-27.

The UTSA soccer team, set to host Dallas Baptist on Sunday, Feb. 21, postponed the matchup after a cancellation against Houston on Feb. 19. Both schools will be exploring rescheduling the game. The team will return to Park West to host the Rice Owls for the first conference matchup of the season on Feb. 28.

UTSA baseball was set to take the first swing of the bat for the 2021 season today against the University of Utah in a three-game series at Roadrunner Field. The game was cancelled because Utah’s flight into San Antonio was cancelled. The team is set to travel to Huntsville to take on the Sam Houston State Bearkats Feb. 26-28 in their new season opener.

Forecasters predict that this weekend will be the end of the polar vortex currently gripping a large portion of the country. This bodes well for upcoming games continuing as planned for their currently scheduled times.