The US electrical grid is unreliable 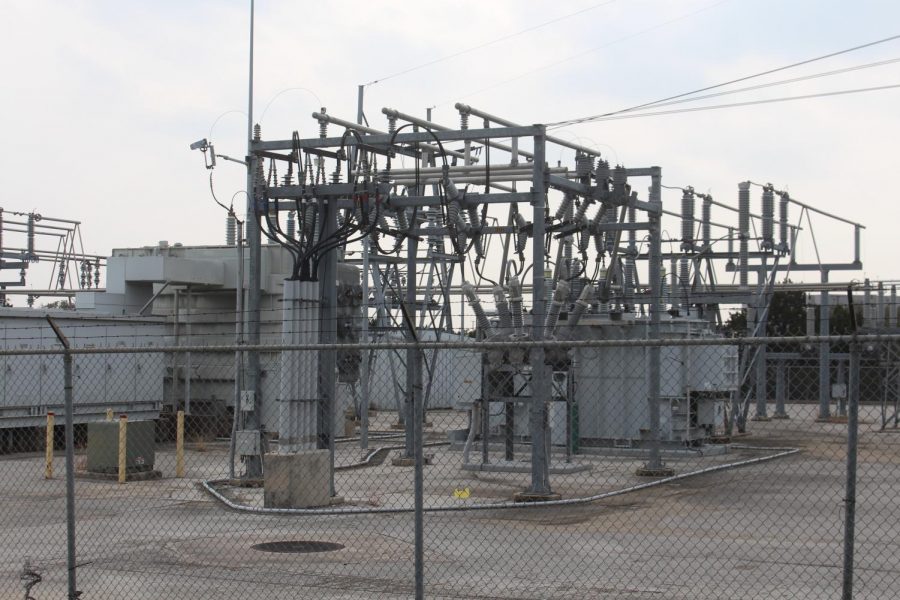 After the events that transpired in Texas the week of Feb. 14 through Feb. 20, a hard look needs to be taken at the state of energy across the Nation. ERCOT (Electric Reliability Council of Texas) took most of the heat for the rolling blackouts and complete mismanagement of the entire situation.

According to a 2017 report from The American Society of Civil Engineers, their findings showed that a majority of the power lines and electric transmissions were constructed in the 50s and 60s and only given a life expectancy of 50 years. This means that mostly all of the systems currently in place have already exceeded their life expectancy by 10 to 20 years. You can view the full report here.

Most of the more than 640,000 miles of transmission lines are being run at full capacity, which means that these already outdated energy systems are being run at such a high level that a catastrophic failure would not be so surprising.

The power grid is at risk every day that if just nine of the 55,000 electrical substations were to go out at once, it could have the potential to cause a nationwide blackout that could last us 18 months or longer. Winter storm Uri was just a warning shot to Texas and should be a wake-up call for the rest of the United States.

It makes you wonder quite a bit why most of the systems have not been updated to more current and energy-efficient models, but the fact is that 72% of the electricity in the U.S. is being managed by private investor-owned utility (IOU) companies. These IOU companies supply most of the service for heavily populated areas on both sides of the U.S. Having these IOU companies in control of most of the country’s electricity could partially explain why most of the energy grids remain untouched: it hurts their profits, and they won’t take action until something fails at such a catastrophic level that will require upgrading.

An overhaul is needed, and thankfully we live in a time where technology is advancing further each and every day. It may be hard to stomach this for some, but green energy sources could be a solution to making sure that our grids aren’t being overworked the way that they currently are.

Green energy is abundant and plentiful at the moment, and at a time where traditional methods of energy are starting to show their wear and tear, why would it not be worth trying? Being able to have stockpiles of renewable energy stored for situations like Texas would have been a great solution and would not have endangered the lives of so many Texans.

Even if renewable energy sources aren’t something local and state governments can implement and enforce, El Paso did such a fantastic job preparing for winter storm Uri that only about 3,000 people lost power in the city, with most of their residents having power restored shortly after it went out. This comes after a similar storm in 2011 knocked out most of the power in the city. Customers were left without electricity for long periods of time and this prompted the city to spend $4.5 million on updating infrastructure for its energy to ensure that they wouldn’t have issues like this again in the future.

Change is needed, and these freak weather storms will start to become more normal as time goes on, and it would be in the best interest of all if the U.S. can actually fully prepare for something before it’s too late.