Did the Grammy’s snub the Bangtan Boys? K-Pop stans think so 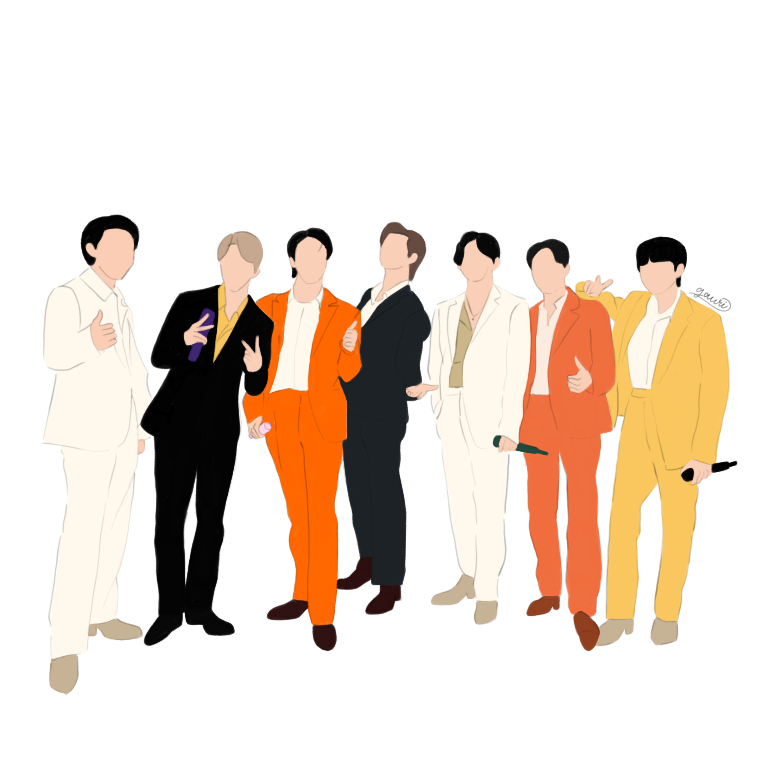 BTS made history after becoming the first K-pop group to receive a nomination at the 63rd Grammy Awards for ‘Best Pop Duo/Group Performance.’ The group also got to perform their hit single ‘Dynamite’ remotely all the way from South Korea.

The group has expressed their desire to perform their own song at the Grammys, making this occasion not only history-making but also one that they have worked extremely hard for. And as always, they did not disappoint, delivering an impressive performance that highlighted their talent!

However, despite the monumental occasion, the group’s fans – collectively known as ‘ARMY’ – couldn’t help but feel frustrated at not only the results of the ceremony, but also the treatment the group received. Many called out the Grammys for using BTS’s popularity as a way to increase the program’s viewership.

The group’s large fan base in the United States and worldwide is no secret and fans couldn’t help but notice the correlation this could have had with the group’s nomination and performance at the Grammys.

The Grammys have come under fire in the past for failing to recognize BTSs’ music, especially their most recent album titled ‘Map of the Soul:7,’ which was one of the best-selling albums of 2020. Fans have accused the Grammys of being xenophobic, and it seemed like the Grammys chose to nominate the group just to put the accusations to rest, without any intention of actually recognizing their music.

The group not winning an award wasn’t the most surprising part of the ceremony. I was hoping they would take the award home, but deep down, I knew the chances were not as high. What was extremely frustrating, however, was the fact that, despite not being nominated for any major award or taking home a Grammy, the group’s performance featured in the final half of the ceremony. There was absolutely no logical reason behind this other than the group’s immense success and popularity. It was clear that the Grammys surely recognize the impact BTS has had on the music industry over the last couple of years.

As someone whose life has been greatly impacted and influenced by the group and its seven members, I felt extremely disappointed and furious that the Grammys chose to pull a stunt like this, regardless of whether they deny having done it for viewership.

The group’s journey, especially their breakthrough into the American music scene, has been a testament to their hard work and dedication. They are probably one of the most hardworking, humble, talented and genuine artists I have ever come across. To see them not be recognized for their contribution to music and popular culture by the Grammys was extremely frustrating.

No one knows what the future holds, but I think it is fair to say that, so far, the Grammys has done a terrible job at giving BTS the recognition they deserve.

The Grammys have always been something that the group has wanted to be a part of and something that they hold in high regard. BTS has proven themselves time and again, and they definitely deserved much better treatment from a prestigious organization like the Academy.

As non-American artists, the group has had to and continues to tread on a very fine line as they navigate through the American musical scene. Their popularity has come with hate targeted at their ethnicity, and the response they have received from the Grammys has been nothing but disappointing.

As their fans and well-wishers all over the world, the members themselves are aware of the poor treatment they have received. However, despite the obvious mistreatment, BTS’s response to their loss only goes to show their character as artists. Their first instinct was to reassure their fans and well-wishers with comforting messages on various social media platforms. The group even expressed their desire to remain positive and to work even harder in the future.

Regardless of whether they are recognized by the Grammys, BTS has been one of the best things that happened to me and I know that I for one will always be rooting for them, just like millions of others. BTS is and will always continue receiving the love and appreciation they deserve from their fans, and at the end of the day, that is what matters the most.