A historical romance: ‘Between Shades of Gray’ 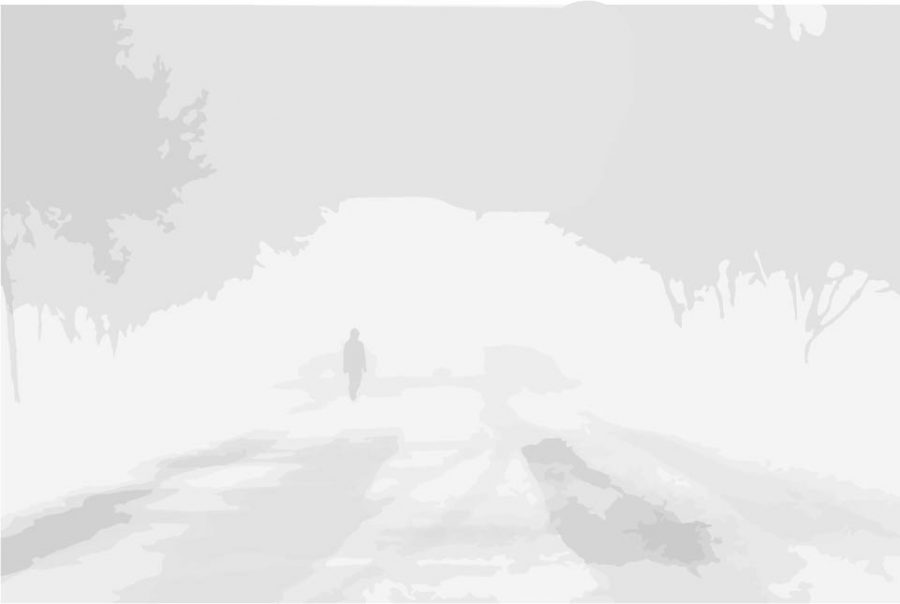 Written by Ruth Sepetys, “Between Shades of Gray” chronicles the life of Lina, a young girl and aspiring artist deported during Stalin’s repressions in the mid-20th century. Beginning with Lina’s separation from her family and ending with her time at a Siberian labor camp, every word in between is heartbreakingly beautiful.

After the end of World War II, people living in Soviet-occupied countries, as was the case with Lina, could not speak of their imprisonment or Soviet crimes for fear of punishment. Sepetys was moved to uncover the lost stories of an entire generation and bring such horrific atrocities to the forefront of a history long forgotten.

The novel begins with Soviet officers separating Lina’s father from the rest of the family. Amidst much chaos and death, Lina, her mother and her brother are forced to a labor camp where kindness is as scarce as the food supply. Outspoken and clever, Lina reasons that by drawing and leaving trademarks of her artistic style in books, train cars and what scraps of paper she can find, her father can find her family. Lina’s drawings are a constant motif in her journey; she uses what little tools she has to document her experiences, her grief and her longing for home.

Even amid tragedy and grief, Lina is able to find companionship, not only in her brother but in Andrius, a boy who traveled on the same train with Lina at the beginning of her journey. Over the course of the novel, Andrius becomes a symbol of comfort for Lina, stealing food when able and remaining a constant vessel of wise and strong words. Even after Lina is separated from Andrius to a different labor camp across the Arctic Circle, Lina reflects on her memories shared with Andrius and finds hope in seeing him again.

The prose in Between Shades of Gray is woven together in such a purposeful and lyrical way, ensuring that every sentence accurately reflects the experiences of the characters. In addition, Sepetys crafts short, to-the-point sentences that further emphasize the magnitude of the moment. I kid you not; I could feel the power behind the words in my chest. In a particularly painful moment in the novel, Lina’s mother is forced to barter her possession in exchange for her son’s protection from separation. Sepetys writes, through Lina’s perspective, “Have you ever wondered what a human life is worth? That morning, my brothers was worth a pocket watch.” Woah, talk about a punch to the gut.

Overall, Sepetys’s ability to take the testimonies of survivors and weave them into the lives of the fictional characters she has created is phenomenal. The historical accuracy of Lina’s story is shocking and forces readers to confront a gruesome reality and acknowledge the stories that still remain untold.