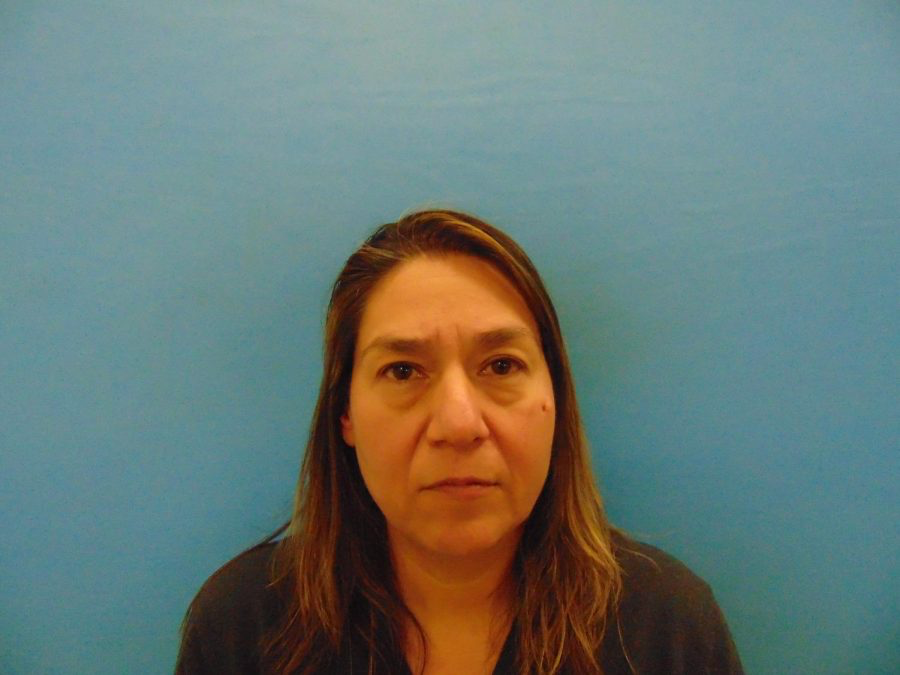 The sentencing for the case regarding the alleged drug distribution by former UTSA lecturer Rose Rodriguez-Rabin has been moved to June 17, 2021, under Judge Robert Pitman in the U.S. District Court for the Western District of Texas.

After multiple postponements, the sentencing was set for April 8, but on March 31, the court approved the motion to reset. However, Brandon Sims, who was indicted with Rodriguez Rabin last year on charges of conspiracy to distribute methamphetamine, possession with intent to distribute methamphetamine and possession of a firearm in furtherance of a drug-trafficking crime, received his sentence. Sims was sentenced to 120 months (10 years) in prison, along with three years of supervised release.