Buddy-cop, and then some 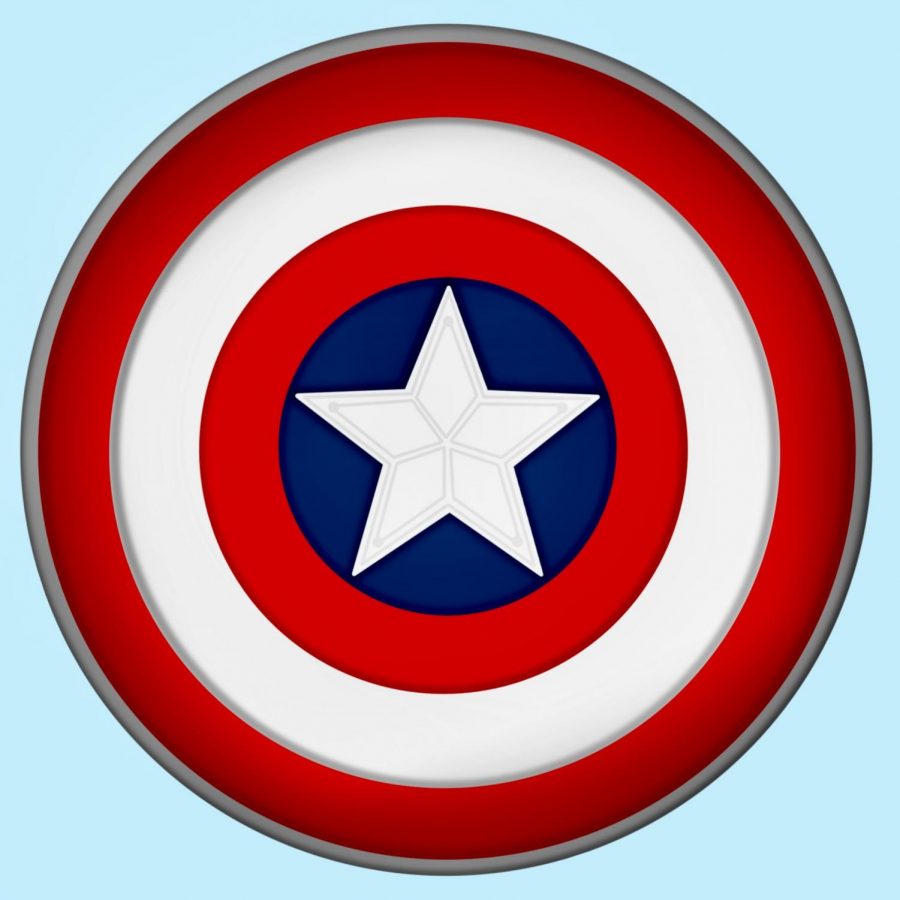 It’s been over a week since the finale of The Falcon and The Winter Soldier was released, which was the end of Marvel Studios’ second TV series featured on Disney+. This show brought incredibly interesting discourse about issues like race, immigration and mental health to social media platforms such as Twitter and Tik Tok.

The show follows heroes Sam Wilson, A.K.A Falcon, and Bucky Barnes, A.K.A. the Winter Soldier, after the events of Avengers Endgame, which placed them in a society that’s changed drastically over the five years they were gone. Aside from readjusting to this new world they find themselves in, Sam and Bucky’s characters go through unique journeys during this show. For most of the show, their journeys are intertwined, which provides hilarious banter, advice on internal struggles and the makings of a solid friendship. When they aren’t trying to tackle their own struggles, the two are fighting other serious threats. One of them is John Walker, a soldier handpicked by the U.S. Government to be the new face of America. He’s more of an opponent of our main characters rather than a villain because they’re working towards the same goal, just going about it in different ways. The true antagonists of this show are the Flag Smashers, who are a group of individuals that were thrown out of their homes and displaced from their countries once all the people who’d disappeared started showing back up after the blip. They’re fighting to create a world without borders so that they, and others who’ve been displaced, will feel like they have a place in the world again, and this is evident given their slogan, “One world, one people.” They’re aware that governments across the world have been hoarding supplies for the people who’ve reappeared, leaving the displaced people with nothing. Although their intentions are good, their actions are frankly violent and immoral. To find out how to properly handle these enemies, Bucky, Sam and previously featured Marvel characters travel across the globe to find various contacts. They visit places that come from the comics, such as Madripoor and Sokovia, and places that are based in our world, like Germany, New Orleans and New York. As we follow these characters, we see tons of action-packed scenes, with a near equal amount of tension, hard-hitting questions and fantastic performances in the mix as well.

As a huge fan of Captain America and Steve Rogers, I was very distraught to see one of my favorite characters exit the MCU, but I was excited to see how they’d move forward, especially with a story centered around two characters that’d been extremely close to Steve in the previous movies. I thought the show was just going to be a fun, buddy-cop type series, but I was pleasantly surprised by the very real and grounded journeys it took these characters on. For Bucky, his struggle throughout this show was dealing with the horrors of his past, specifically his guilt and PTSD. He’s working on coming to terms with all the horrible things he did when he was the Winter Soldier and accepting that those things weren’t truly him, that he was brainwashed and couldn’t have done anything about it. While Bucky focuses on making amends with the people he wronged during his time as an assassin, Sam deals with his own tribulations. As fans of the Marvel movies will know, Steve offered Sam the mantle of Captain America at the end of Endgame, but it wasn’t clear whether or not Sam accepted it. His journey consists of him struggling to do what he believes is the right decision, despite what others may think, and learning about the hardships he may have carrying the mantle that Steve didn’t.

One of the biggest questions this show presented was what it’s like to be a Black man in America, and more specifically, to carry a mantle as patriotic as Captain America. There were many different conversations surrounding this: the fact that the country wouldn’t be accepting of a Black Captain America, how the U.S. Government has treated Black heroes in the past and even just the small ways society commits racist acts towards Black people. I was honestly surprised that this was a subject matter that Marvel, and by extension Disney, were willing to put in a TV show, but as a Black person, I was happy nonetheless. To see my identity and struggles not only be well represented but in a show from a universe that is so important to me was amazing.

Another thing I was happy about was that they were finally dealing with Bucky’s mental health and him attempting to make amends with the people he harmed during his time as the Winter Soldier. Bucky was a character that had been sidelined for so long in the MCU, so it meant the world to me that he finally got his own story that had proper development.  Lastly, another thing that I was happy to see discussed in this show was immigration and people seeking asylum. It sparkes important conversations about policy, refugee camps, and how governments of countries around the world don’t do anything to help the people they’re forcing out of their countries.

Overall, I felt like this was one of the best installments to come from Marvel Studios. The debates and discussions that the content sparked were not only important but extremely relevant to today’s social climate. If you’re a fan of Marvel, more specifically Captain America and the characters his story features, or if you’re just interested in seeing how a franchise that’s known for dealing with more cosmic level subjects tackle hard-hitting topics like this, then you should certainly consider giving this show a watch. It was honestly the highlight of my Fridays, to the point of me waking up early before class to have time to watch the new episode, and it’s made me even more eager to see all the projects.