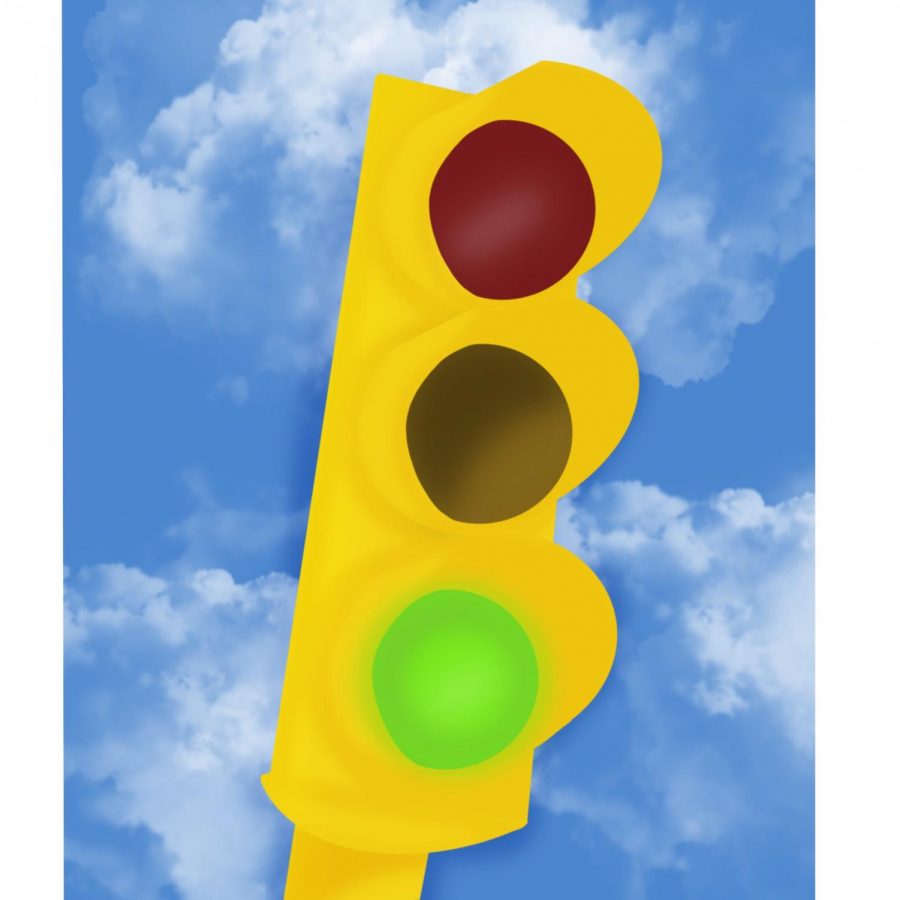 From his iconic “alright, alright, alright” in “Dazed and Confused,” to his ability to adapt his acting across multiple genres, to his charisma and charm it’s easy to see why Matthew McConaughey has arguably been Hollywood’s longest reigning heartthrob. It has been over a year since the release of “Greenlights,” his hybrid memoir that includes philosophy and poetry. Greenlights sheds light on his sprightly childhood and how it shaped his values while also revealing his journey to become an actor, husband, father and author.

In his book, McConaughey uses “greenlight” as a metaphor for life. He explains that, “In our lives, [greenlights] are an affirmation of our way. They’re approvals, support, praise, gifts, gas on a fire, attaboys, and appetites…Greenlights can also be disguised as yellow and red lights. A causation, a detour, a thoughtful pause, an interruption, a disagreement, indigestion, sickness and pain,”  explains McConaughey. The proverbial greenlight reverberates throughout the chapters following McConaughey’s most successful and meaningful experiences.

Aside from recounting stories from his youth, McConaughey brilliantly weaves in his own poetry, applying it while also sharing his favorite “bumperstickers”; a word which he adopted and describes as “lyrics, one-liners, quick hitters, unobtrusive personal preferences that people publicly express.” For most of the memoir, McConaughey shares experiences that involve the most important people in his life, providing hilarious and witty prose, an introspective look into how he has come to be unencumbered by his past mistakes and the respect he has for every season of his life: good and bad.

One of the standout moments from “Greenlights” is his narrative of his incorrigible study abroad trip to Australia. Once there, McConaughey resided in a town with a population of 305, living with a vexing family of four, whom he describes as “tortuous, a livin mental hell.” During his time in Australia, McConaughey attended school, but felt that he was being stripped of creativity. He later became a vegetarian, eating a nightly dinner of ketchup and iceberg lettuce. He mentioned that he spent a lot of time alone, writing 12-16 page letters to his family and to himself.

“Before my trip to Australia I was never an introspective man. On that trip I was forced to look inside myself for the first time to make sense of what was going on around me,” McConaughey explains. He later went on to call the experience “the year that shaped who I am today, a year when I found myself, a year that planted the seeds of a notion that continues to guide me.”

Within the pages of “Greenlights,” McConaughey gives comical retellings of his arrest, his marriage and his most egregious acting mishaps and moments the readers, are welcomed to take an introspective look into his fidelity with his family and God. Honestly, I was never a huge fan of Matthew McConaughey, but upon reading “Greenlights” I gained a new appreciation for the actor and his accomplishments. His talent for storytelling and vulnerability kept the memoir from becoming stodgy to the point of disinterest.

My one critique is that McConaughey attempts to apply the lessons he has learned and a bit of his philosophies to everyone enforcing a mindset that one can achieve if nurtured correctly, but this philosophy is inherently flawed: not everyone is afforded the same space to be introspective or given the same experiences that shape such philosophies.

Overall, this was one of my favorite books I’ve read this year. The discussions that it sparked in my household were thought-provoking and his funny storytelling ensures the memoir itself isn’t arcane, making it an easy read that all adults can enjoy. If you’re a fan of McConaughey and his movies, more specifically his early films like “Dazed and Confused” — heavily referenced throughout the book, or if you’re interested in seeing how an actor of such fame navigates “red lights” obstinately, then you should certainly consider reading “Greenlights.”

In addition, I recommend listening to the audiobook that McConaughey reads himself. I felt more connected to his writing by consuming it through an audio format; it was incredibly entertaining to listen to his accents, the way he took on the personas of his family members and friends, and his genuine reactions to his wily experiences. It was honestly such a funny book and I listened to the audiobook on my long car rides to visit home. My favorite part of “Greenlights,” ultimately, was the question posed by McConaughey: a question  that holds space for readers to look introspectively. The question can be can best described as a “signing off,” almost as if the physical book is a letter to readers documenting journeys that actually happened:

This is mine so far.

Here’s to catching more of them.