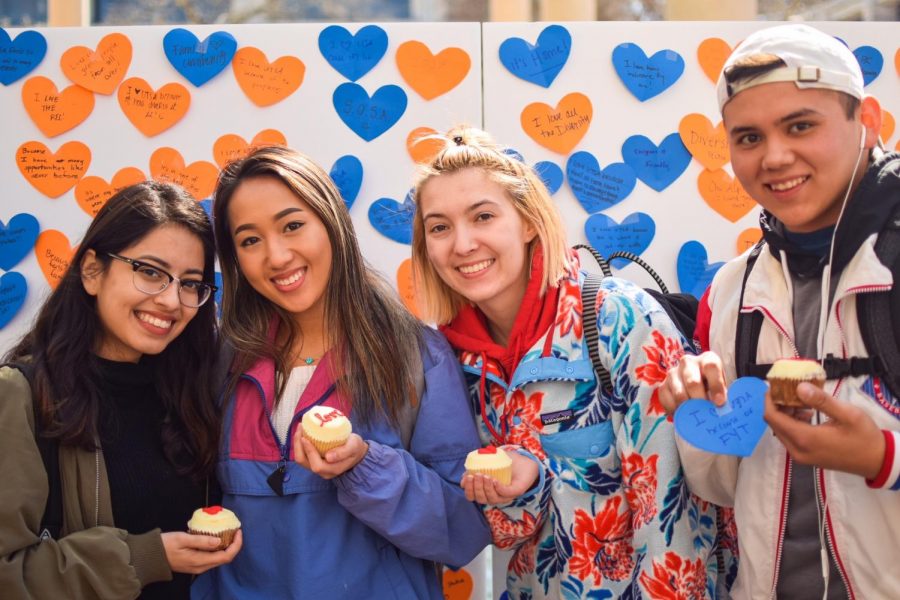 Members from ASAA at fundraisers. Courtesy of Anjali Shah

The Roadrunner Student Alumni Association is a sponsored student organization at UTSA. The organization was founded in 2014 and works to connect current UTSA students with alumni.

President Anjali Shah explained that the goal of the organization was to help students at UTSA network and bridge the disconnection between alumni and students.

“Meeting and networking is…so key to life [because] it’s not really what you know, it’s who you know,” Shah said, emphasizing the importance of organizations like RSAA for college students.

The organization is best known for its annual Bird Feeder event, which involved matching students with UTSA alumni based on their major. Alumni then invited students to their house for dinner, giving both parties the opportunity to get to know each other really well.

However, since the start of the pandemic last year, RSAA, many student organizations, had to shift to an online format.

“As fun as it could be to meet someone, it’s exhausting, so I think that’s the biggest challenge,” Shah said, referring to this feeling of exhaustion as “zoom fatigue.”

Apart from the annual Bird Feeder events, the Association is also involved with UTSA’s Student Emergency Fund. As Shah pointed out, this fund became extremely important last year as a large number of students applied to receive financial help due to the ongoing pandemic. Shah shared that most of the money was donated to the fund from alumni as well as the organization, and every applicant gets a maximum of $500.

“The biggest thing we were doing [last year] was the Student Emergency Fund that took so much of our time because we had so many applicants,” Shah said.

Shah also shared that the process for the application was very basic and required students to answer questions about why they needed financial assistance. Shah also emphasized the unbiased nature of the process, explaining that all personal information was blocked out before each application was sent to the emergency fund coordinator.

“I think the biggest thing we want going forward is to have more members … we kind of just wanna grow as a community,” Shah said.

Shah also mentioned the benefits RSAA has due to its status as a sponsored organization at UTSA.

“I think [we have] a lot of benefits that a lot of regular student organizations don’t get … and I feel like when you have that privilege you should take advantage of it,” Shah said.

“I would just encourage students to join [a] organization that you’ve never been a part of so…I think [RSAA] would be something that would welcome everyone,” Shah said. “Just… kind of broaden your horizons on networking, [and don’t] be scared to meet alumni. It’s really important to build these connections for your career, so that’s kind of my encouragement is do it because you want to further yourself.”