Senate Bill 8: we should be angry 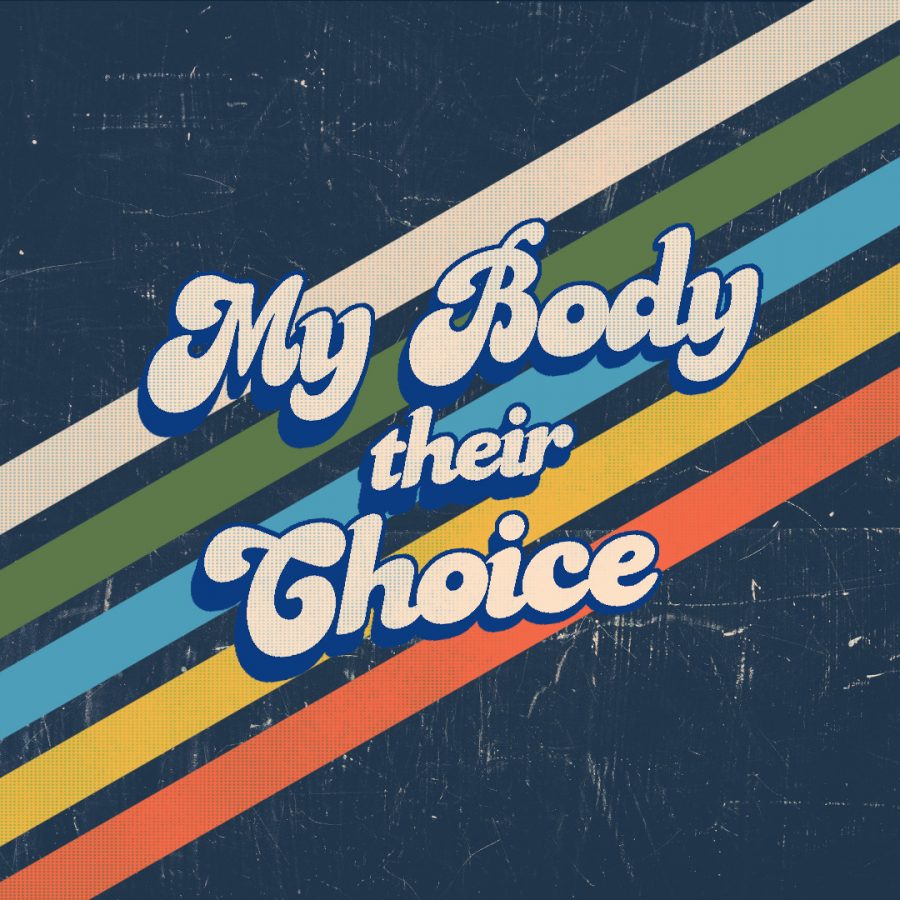 Abortion has remained a polarizing and emotional topic in headlines since long before the ruling of Roe v. Wade in 1973. Roe decided that someone’s right to an autonomous decision regarding abortion falls under the umbrella of rights to privacy indirectly established in the constitution. More commonly, Roe is known as the case that formally legalized abortion nationwide.

Roe found state interference with the right to safe and timely abortion to be a breach of the constitutional right to privacy. As S.B. 8 goes into effect in Texas, the state argues that they never expressly repealed the statutes in place before the passing of Roe.

The law, nicknamed the Heartbeat Act by many anti-abortion activists, was originally passed on May 19. It went into effect this past Wednesday, September 1, after the Supreme Court failed to respond to the legal challenges regarding the bills constitutionality. S.B. 8 is currently the most restrictive abortion law in the United States and threatens access to reproductive health care, which could have detrimental consequences for abortion seekers across the country. The law states that a physician cannot perform or induce an abortion on a pregnancy where a “fetal heartbeat,” which is typically detectable at around the sixth week, is evident: the bill makes no exceptions for cases that involve sexual assault, abuse or incest. Additionally, the bill attempts to incentivize whistleblowing, allowing registered Texas residents to sue a practicing physician or anyone else who they suspect has aided in the termination of a pregnancy with a minimum $10,000 reward for a successful lawsuit. According to a journal article published in 2017 by the Maternal & Child Health Journal, the average gestational age at the time a pregnancy is discovered is 5.5 weeks. Thus, the Texas Heartbeat law prohibits the termination of a pregnancy only a few days after the average person is even aware that they are pregnant.

Unsafe abortion accounts for up to 13.2% of maternal deaths worldwide and is the leading cause of maternal mortality. Abortion is considered to be unsafe when performed by an individual who does not possess the necessary expertise. According to an article published in 2019 by the Council for Foreign Relations, the abortion incidence rates are relatively parallel among countries that highly restrict or prohibit abortion compared to those that permit and regulate its practice. Interestingly enough, the difference lies amongst the health outcomes: the council explains that almost 90% of abortions performed in countries without restrictive laws are considered safe, whereas only 25% are considered safe in those where it is illegal.

In other words, abortion will occur whether it is legal or not. The law does not prohibit abortion: it prohibits safe abortion. Restrictive abortion laws force pregnant individuals to seek illegal, clandestine procedures that are typically unsafe, unregulated and life-threatening. Additionally, these laws disproportionately affect individuals who may already have trouble finding access to safe and affordable abortion care, such as youth, people of color, LGBTQ individuals or those with limited income or a disability. Even without these roadblocks, high costs, low accessibility, stigma and unnecessary requirements, such as waiting periods, can make it extremely difficult for one to obtain a timely abortion. To put this into perspective, Planned Parenthood provides that the closest clinic to UTSA that can perform an abortion is 68 miles away and the second closest is 159.

Restrictive abortion laws overgeneralize pregnancies and assume that every pregnancy is capable of being carried to term; this is not the reality. The social, financial, familial and situational factors that go into the decision to have an abortion are incredibly complex, and no law that places restrictions on abortion can possibly take any of these factors into account. Banning abortion does not halt the incidence of abortion. Rather, it withholds bodily autonomy and contributes to the stigma surrounding abortion and reproductive rights. The only way to prevent unprecedented deaths from unsafe abortion is to make certain that it remains safe, legal and accessible; this includes freedom from conscientious objection and stigma.

There are two ways to lower abortion occurrence: ban abortion entirely or make it less necessary (spoiler: only one works). By lowering the rate of unintended pregnancy through comprehensive sex education, access to contraception and programs that help victims of domestic violence and sexual abuse, the rate of abortion is likely to decrease without the toll on the lives and rights of women and people who can become pregnant. The Texas Heartbeat Act is an active sacrifice of reproductive rights, and we should be angry.