Voter suppression is alive and well 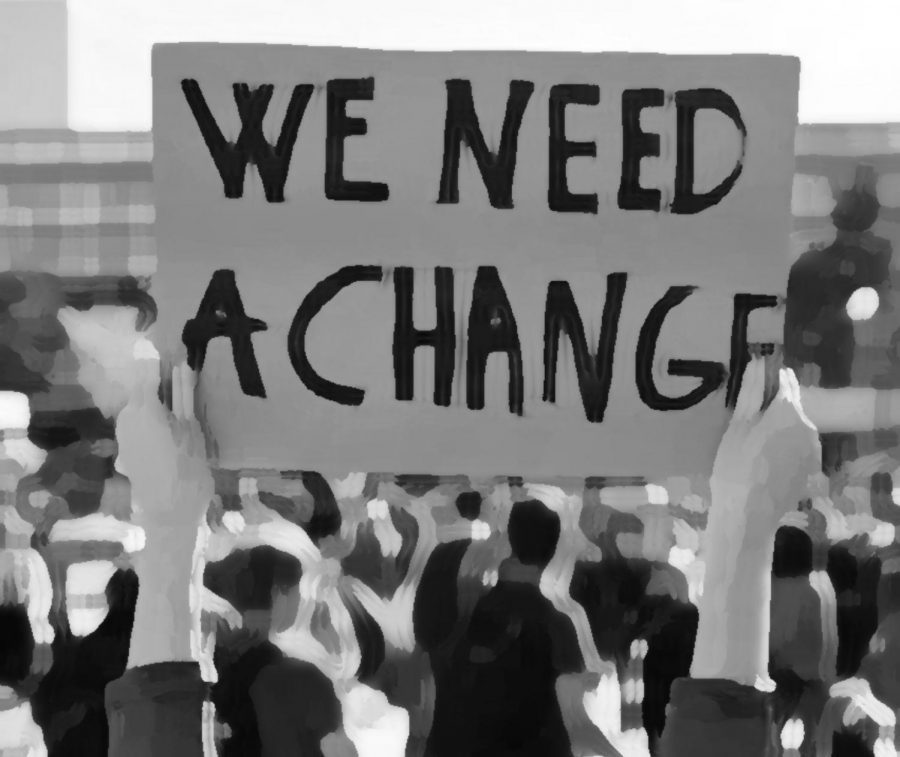 Despite efforts by Texas Democrats, Senate Bill 1, which tightens Texas’ already stringent voter laws, was passed and signed into law by Gov. Greg Abbott on Sept. 7. This law targets minorities and those voting in big cities, and contains partisan efforts to restrict voting. The bill goes as far as to include components that have been struck down by the federal government and courts in the past. Overall, this bill is a form of voter suppression and is unconstitutional.

Many of the new voter laws in this bill target practices in Harris County, a county located mostly in the city of Houston and that voted for Biden in the most recent presidential election. The bill bans both drive-thru voting and 24-hour voting used in Harris County. These limits will make it harder for people who are working all day to make it to the polling booths and cast their ballot. While restricting the time for voting in Harris County, the bill also expands the amount of time polling places are required to stay open in smaller counties, which tend to vote Republican. This clearly points to partisan efforts to decrease the amount of Democratic votes, while making it easier to vote in majority Republican areas. This new legislation brings the accuracy of elections into question since it will be even harder for certain groups to cast their vote. Elections will, more and more, only be representative of privileged populations.

Republicans also continued their assault on mail-in ballots through this legislation by banning mail-in ballot application distribution by local officials. This, again, directly attacks Harris County and their efforts because political parties are still able to send these to voters. The new bill also includes ID requirements for voting by mail. Previous attempts by Texas to pass voter ID laws were stopped by the Justice Department due to their effects on minorities. Oftentimes, minorities tend to vote blue, as do large cities, so this is another example of partisan voter suppression. Texas Republicans are taking advantage of their positions to systematically disenfranchise certain populations who could pose a threat to their seats. Senate Bill 1 also includes citizenship checks, another provision that has been struck down in the past. Previous attempts to check citizenship status of voters were overturned by a U.S. District Judge due to the data these checks are based on being flawed. These checks could result in naturalized citizens being unable to vote, which is voter suppression that could help Republicans retain elected positions.

Senate Bill 1 contains many provisions that should be overturned by the courts in the near future due to them discriminating against minority voters. These provisions should be struck down before the next election to prevent the outcome from being affected by unconstitutional acts of voter suppression against mainly Democratic leaning groups. With Texas slowly leaning more and more blue with every election cycle, the validity of elections is important, but it is also important to Republicans to keep a hold on the state. Overall, Senate Bill 1 needs to be overturned, and fast.