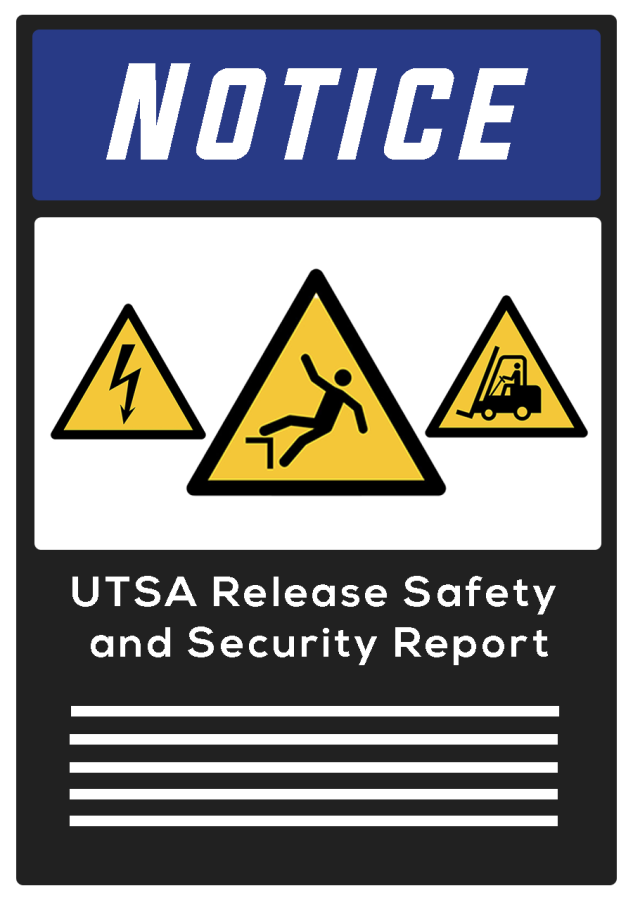 The 2021 Annual Security and Fire Safety Report, which details statistics from the 2020-2021 academic year, was released this week.  Every year UTSA releases its Security and Fire Safety Audit. The report details campus response protocols to sexual assault, domestic violence, fire and safety and violent crimes, Title IX requirements and a rundown of crime statistics. This report also includes statistics for years 2018, 2019 and 2020 for crimes that occur on UTSA’s Main Campus, Downtown Campus, in certain off-campus buildings or property, and on public property within or immediately adjacent to and accessible from each campus.

After the university’s report, the U.S Department of Education Office of Inspector General audits it, evaluating its accuracy and effectiveness. The audit for 2020 revealed that San Antonio did not have sufficient protocols to guarantee Clery Act crime statistics’ veracity. Passed to increase accountability and transparency of high education institutions, the Clery Act requires universities that participate in federal financial aid programs to report and share information about crime on their campuses.

The DOE’s evaluation noticed the requesting, processing, compiling and reporting of crime statistics by the designated deadline, but caveats the statement with an indignant evaluation of the process’s efficiency. In response, San Antonio conceived a list of goals, detailed at the end of the audit, committing itself to the improvement of Clery Act crime statistics. Improvements include developing a campus security authority program, improving CSA reporting, data management, supporting the Clery Compliance Coordinator, the establishment of the Clery Compliance Committee and adding CSA reports to the daily crime log.

The DOE’s audit for this year’s Security and Fire Safety Report has not yet been released.