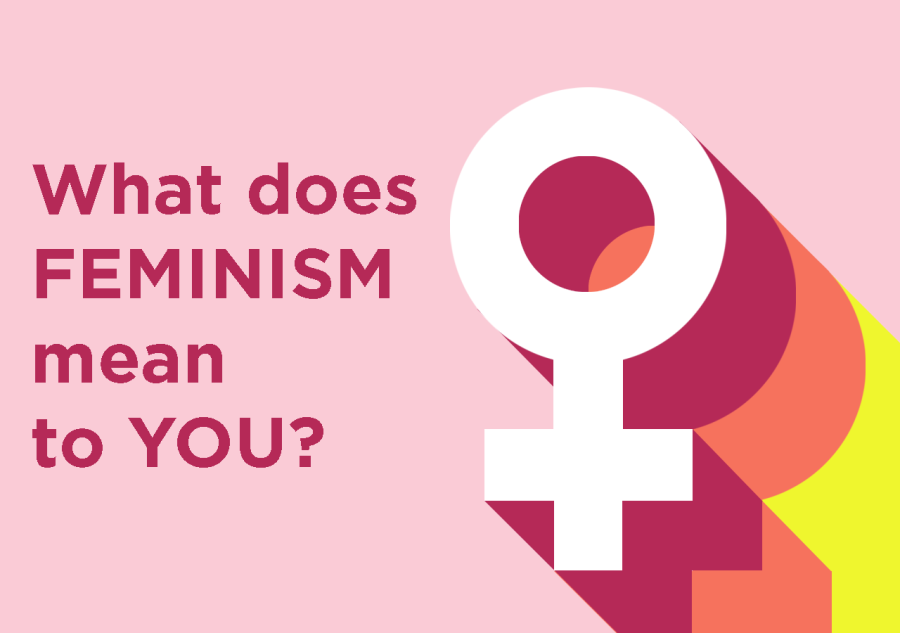 Many women advocate for equal rights. Yet when asked if they are a feminist, some deny or hesitate to answer. Feminism has divisive connotations; some people refrain from identifying as a feminist due to aggressive “anti-men,” radicals.

By definition, stigma is a stereotype created by a lack of awareness. More people may be knowledgeable about the stereotypes of what a feminist is, rather than knowing what feminists stand for. After all, advocating for intersectionality and the wellbeing of all women isn’t just growing out body hair and wearing cat ears. Essentially, it’s also about addressing the inequalities that women experience in their daily lives. For example, unequal access to healthcare for black women, lack of respect for trans women and the constant fear of being sexually assaulted.

To me, feminism signifies the empowerment of women to achieve equality socially, politically and economically. Notice how nowhere in the definition does it say “a group of aggressive, radical extremist women who are anti-men.” Those are only a few of the social stigmas tethered to the word feminism. Truthfully, the label isn’t as important, but the ideologies that follow from it, the passion for empowerment among all, is paramount.

Growing up, my parents made it a priority to teach me to be fearless and confident within myself as a woman because, sadly, there are still inequalities against us. The male figures in my family might not know it, but they are inadvertent feminists. They have always supported my aspirations in life and encouraged me to dream limitlessly. My dad is one of the reasons why I believe I will prevail in every situation or setting I am in.

Likewise, being a feminist should never be deemed as something solely assigned to women. Feminism is gender-neutral: however you identify, you can be a feminist. Men can be feminists too — as long as they value and support women in general — not just when it benefits them.

It is important for people, not just parents, to encourage women to be powerful and independent. If you believe in gender equality, if you believe women should have a say in decisions regarding their bodies and if you believe in basic human rights, you identify with the beliefs of feminism.

People who talk down on feminists have the stereotypical feminist in mind as being too bossy and too strong, but I say we’re determined and passionate. If you identify as a woman, be proud and don’t let anyone make you feel less than. I consider myself a feminist because I know with encouragement and support women can prevail in everything we do.