Vote him out: Texas deserves better 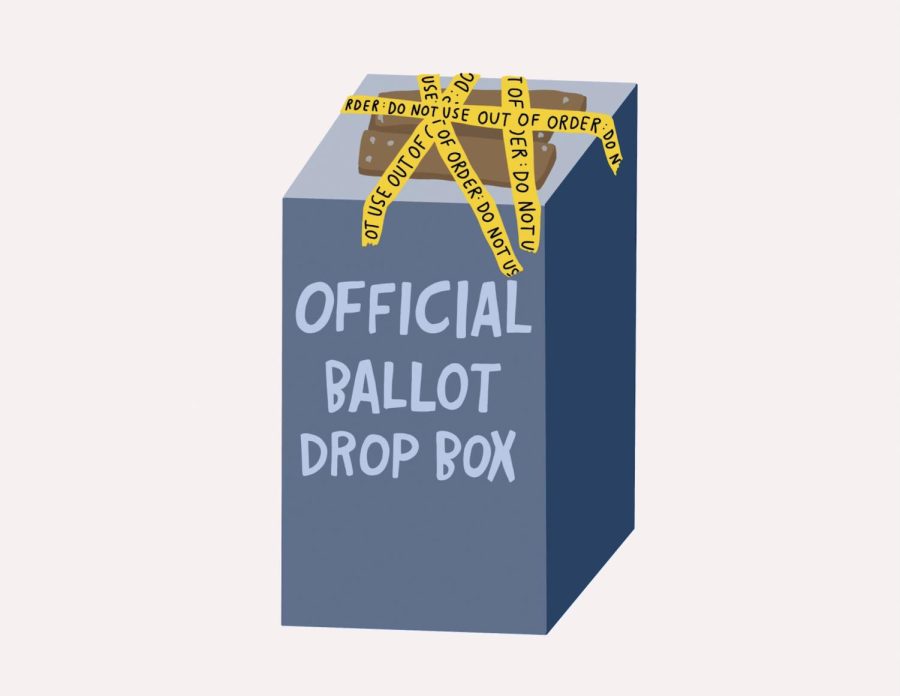 On Wednesday, Oct. 27, an anti-abortion group not affiliated with UTSA set out an intrusive photo display of brutally aborted fetuses. The horribly graphic images forced people who have experienced abortions to relive their trauma on the campus in which they are supposed to feel safe and cared for. The group, led by four men and two women, came ready to argue with college students. Each protester was equipped with a GoPro camera, eager to threaten students who dared to challenge them with a swift report to campus police. As freedom of speech is a guaranteed right, we must ask ourselves: when does it cross the line of morality?

Students protesting an issue they feel passionate about is one thing, but when a group completely foreign to UTSA forces a dangerous narrative upon people who just want to attend class, the line becomes invisible. As we continue to fight a losing battle with our legislature over the disrespect for the choices that belong to people with uteruses, it is imperative that we protect and empower the small communities we live in. The blatant act of violence cast upon those who walked by the Sombrilla last week should unify UTSA students — despite a sea of differing opinions — because the event was an attack toward the parts of the student population that are directly affected by abortion.

Unfortunately, events like this will continue to happen as long as governor Greg Abbott is in office, as he is known to promote this kind of policy. The biggest way to truly push back against people like the pro-life protesters is to vote Greg Abbott out of office next election on Nov. 8, 2022. Regardless of your views regarding abortion, the display that occurred on the UTSA campus was disrespectful and unacceptable. The graphic images included in the protest were used with the sole intent of invoking fear, upset and controversy among the community. Women that reside in the state of Texas deserve better than this, and it is our job to ensure that happens.

As students of the UTSA community come together to ensure that our voices are heard, we can lean on one another and find a sense of solidarity. All it takes is a vote to make a real difference for the women of Texas and their right to make autonomous decisions about their body.