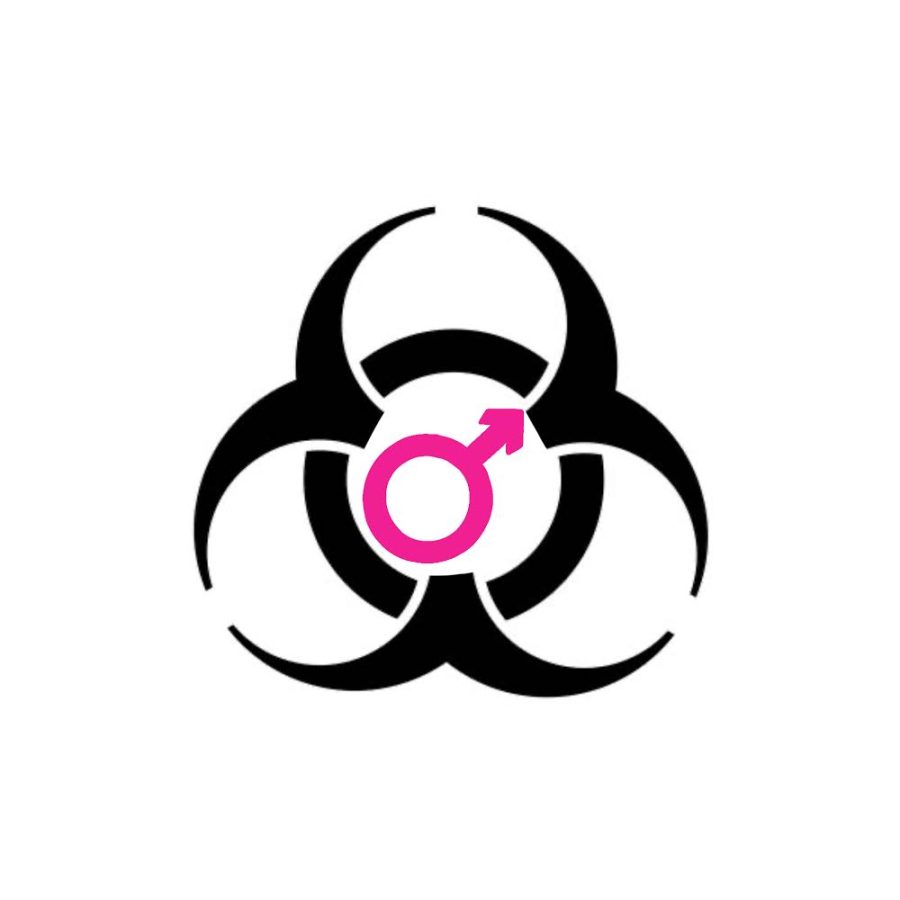 “If my wife lets herself go after I have kids with her, I’m going to tell her, once: ‘If you don’t get your s–t together… If you can’t do that, I’m out.’ I still want to be sexually attracted to my wife, to my spouse … girlfriend, too.”

Anthony Casasanta, host of “The No Filter Podcast” — which clearly lives up to its name — spoke these words during a conversation about postpartum bodies. Casasanta revealed an opinion so blatantly misogynistic that it garnered attention from people worldwide, like famous TikTok creators and journalists at The New York Post. The confidence Casasanta exuded while making a statement that single-handedly dismissed the pregnancy journey proves that he does not have an empathetic bone in his body.

A person with a modicum of respect for those who can carry children would know that the continuation of life, which occurs in the bodies of women, is an arduous process. From body aches, nausea and swelling, to heartburn, shortness of breath and trouble sleeping, pregnancy is anything but easy. No one has the right to decide what a postpartum body “should” look like, and forcing a new mother to succumb to the expectations of a man like Casasanta is heartbreaking. The virulent, yet unsurprising tone used by Casasanta served as a testament to the harmful effects of toxic masculinity.

The Oxford dictionary defined toxic masculinity as “a set of attitudes and ways of behaving stereotypically associated with or expected of men, regarded as having a negative impact on men and on society as a whole.” Unfortunately, the premise of Casasanta’s argument perfectly parallels the stereotype that is cast upon men, but it is safe to say that there are people out there who are changing that narrative.

The creators who spoke out against Casasanta’s insensitivity offered a sense of solidarity to those navigating life postpartum.

“Let me get this straight. You’re not just talking about any woman. You’re talking about your wife who carried your child for nine months. As if she is nothing more than a sexual object to please you,” a TikTok user said.

A multitude of videos by creators with the same argument as the user above helped prove that reducing women —  many of whom are wives and mothers — to a “sexual object to please you,” comes from a deeply antiquated point of view. Many men were confused, if not outraged, by the audacity that Casasanta possessed to make such an offensive judgement. One man responded with a video which consisted of sound advice.

“I strongly recommend you do not get married, I would strongly also recommend you do not have children … you’ve probably never been through anything tough with a partner … you may fall in love with someone and you may find yourself sticking by their side no matter what they look like. This is the future I hope for you, and you boys alike. I wish you humility.”

As we progress as a society, it is imperative that we recognize the ways in which we are changing: we are speaking up and defending women. We are finding our voices. There is a shift in our language and our actions — a shift so powerful that it continues to reach women and girls around the world, teaching them that we can stop the perpetuation of toxic masculinity.