With a fine sense of humor: How does the Jewish community thrive? 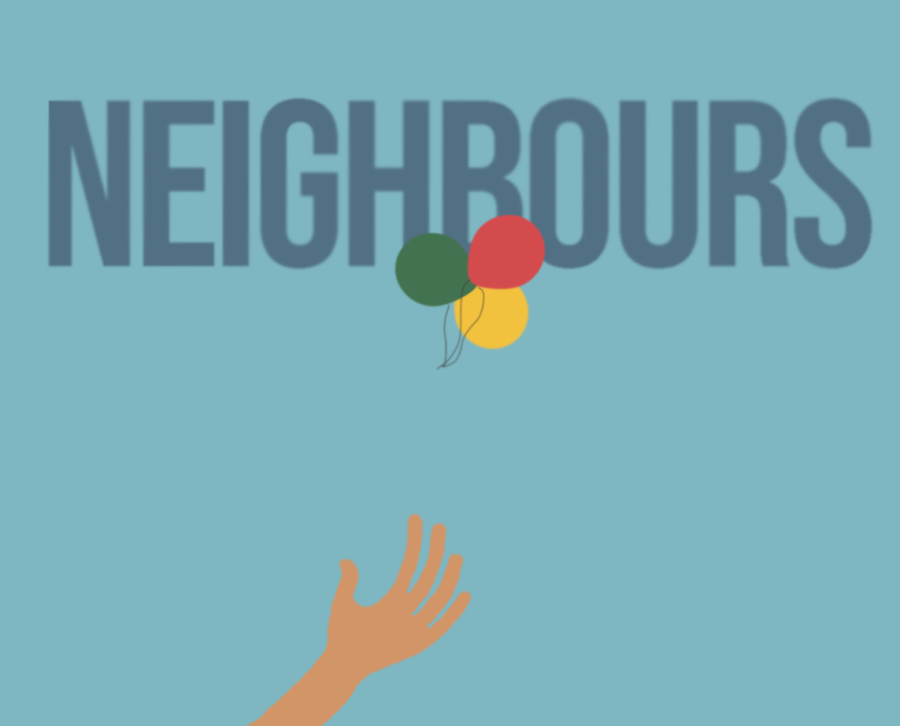 A steadfast anti-Zionist teacher questions a small class of tiny 9 and 10-year-old Kurdish children on the border of Syria, “How will we conquer the Jews?” On Feb. 5, the Barshop Jewish Community Center of San Antonio’s (BJCCSA) Annual Jewish Film Festival opened admirably for its 21st year in a row with an outstanding range of genres to choose from. In its first opening weekend, two feature films focused on the celebration of Jewish culture were chosen to kick off the first run of its brilliant lineup. With the first opening weekend offering in-person screenings of both “Fiddler’s Journey to the Big Screen” and “The Specials,” the festival aims to offer “a moment for our community to come together to laugh, cry and cheer all in the name of Jewish film.” In its second week of entertainment, the BJCCSA provided virtual streaming opportunities for three films: “Neighbors,” “Persian Lessons” and “The Conductor.” All three films present different aspects of the Jewish experience and seek to emphasize the importance of these experiences and start conversations that would otherwise be difficult to bring up.

In one of the features of the second week in the festival, Mano Khalil’s 2021 film “Neighbors,” we meet young Sero, played by Serhad Khalil. The film follows a precocious Kurdish boy living on the border between Turkey and Syria; his only real concern is being able to finally watch cartoons on a TV. A new teacher comes to Sero’s little town on the border, in the Syrian Qamishli province, to “free [them] from the darkness of ignorance,” and teach them the one true language, Arabic. This teacher, Wahid Hanouf, played by Jalal Al-Tawil, only has one goal, and that is to turn every Kurdish child in the vicinity into a “tight pan-Arab socialist” with the intention of spurring a social movement to persistently preach the violent and murderous hatred of Jews. The film is an ode to the simplicity of childhood but also touches on disturbingly difficult topics like needless slaughter, immigration, vicious misogyny and anti-semitism. “Neighbors” takes place in the 90s during Hafez al-Assad’s Ba’athist regime to reunite the Syrian country into one Arab nation. Khalil, the film’s director, producer and writer, does an excellent job of illustrating the day-to-day struggles of being Kurdish in a culturally Arab political movement.

In perhaps a more familiar setting, Vadim Parelman’s 2020 film “Persian Lessons” takes place in a concentration camp in Nazi-era Germany. Our protagonist, Gilles, a Belgian Jew and the son of a Rabbi, is captured by the SS (The Secret Nazi Police) and carted off to the middle of the forest to be cruelly executed and disposed of. Before he is killed, Gilles claims to his executioners that he is Persian rather than Jewish, and barely gets away with his life intact — coincidentally, it seems there is a commanding officer that is on the hunt for a Persian to teach him the Farsi language. Gilles, who has taken on the persona of a Persian, Reza Joon, has now been tasked with teaching the chief commander of the kitchen, Klaus Koch, a language he doesn’t know. Reza must make up a language he thinks might sound like Farsi: “Inventing them is not a problem but to remember them all, it’s impossible. And there will always be more. Many more.”

The entire language that Reza has made up inadvertently becomes the legacy of every victim that comes through the camp, as he is taking their identities and creating made-up Farsi words with their names. Reza creates, memorizes and teaches 2,840 made-up Farsi words, all of which symbolize a living, breathing victim of the Holocaust who was brutally murdered in the name of genocide. The irony of teaching this commanding officer these words is that every time he says them, the memory of a victim of the Nazi regime passes through his lips yet he cannot possibly sympathize with them: “You would risk your life for those nameless people?” It is then that Reza sadly explains to him, “They aren’t nameless just because you don’t know their names.”

It is always refreshing to see new, realistic twists on the same age-old problem, time and time again. As a means of coping with rampant anti-Semitism, we come together as a community to combat inherent cruelty with ferocious kindness and generosity. It has always been a firm tenant of the Jewish heritage to “kill them with kindness” and I hope that as we continue to grow and thrive as a culture, we will not have to anymore.  With another week to go, the 21st Annual Jewish Film Festival will continue to bring the community “the best and brightest in Jewish cinema.” The third week of films will be streamed virtually with tickets available on the BJCCSA website at $15 per ticket. Tickets will be available for select films up until Feb. 20.