Is physical media a dying medium? 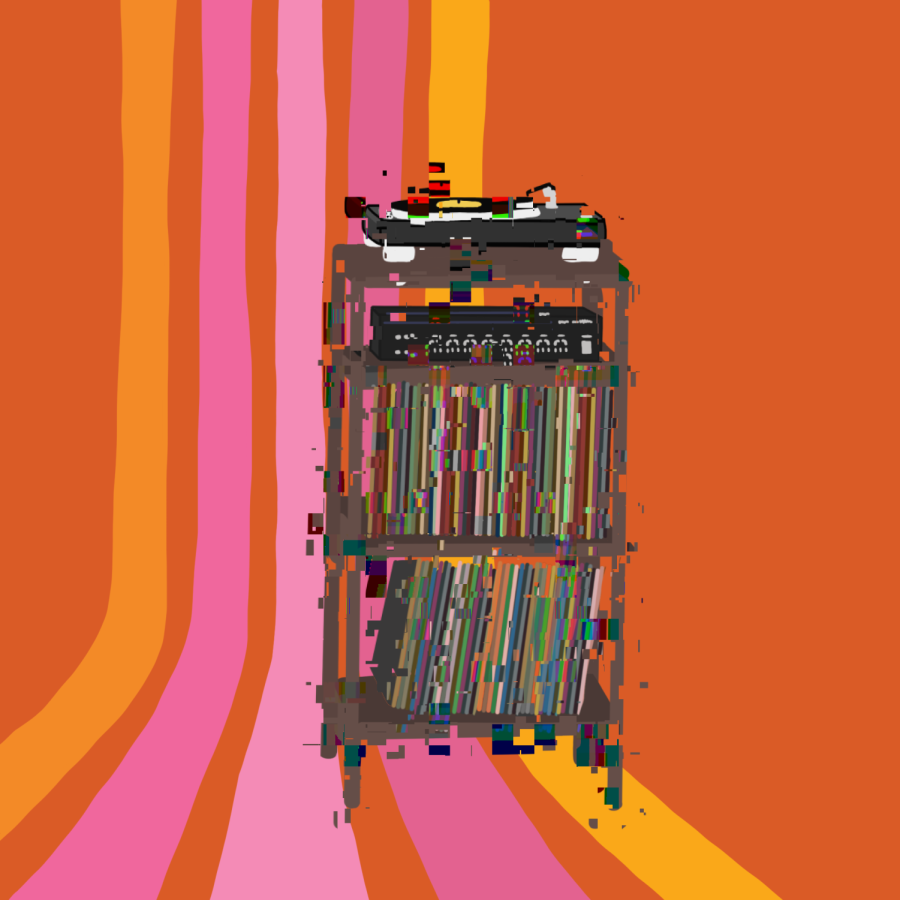 With the onset of streaming comes the inevitable rise in viability in content access, depth and scope. Services like The Criterion Channel and Mubi bring viewers access to carefully crafted cinema that crosses cultural, political, artistic and socio-economic boundaries. Spotify, Apple Music and YouTube Music specifically curate playlists with users’ moods and genre quirks in mind. Independent booksellers and chains alike continue to operate despite a rise in e-reading.

Despite all of this, are we still seeing a decline in physical media? Is physical media a bygone art? No, however, it is a medium that has ebbed and flowed for many years. New technologies inevitably bring about new processes by which consumers can enjoy their content.

For me, collecting films is one of my favorite pastimes. While I still support the experience of watching a movie at a theater, most of my movie-watching occurs in my home office — the sound permeating through my headphones. Watching Netflix or Disney+ does not compare to watching a physical copy of a film at home. The process, for me, is sacred.

I tend to have a “watch pile” of recent pickups or films that have come under my radar. I did not have to shell out thousands of dollars for a tricked-out home studio; my regular headphones allow for just the right amount of immersion. Watching a film at home has one thing that theaters cannot offer: special features.

The special features track on most DVDs and Blu-rays are ripe with commentaries, interviews and documentaries on the making of the film. These features allow you to better connect with the film you have just watched, thus creating a connection between viewer and film. One distribution company that holds my heart is Criterion. The company designs its discs with a customized, unique cover to the film. The disc is also often packed with an impressive array of special features. Some that stand out to me are film historian Peter Cowie’s commentary on “Hiroshima Mon Amour,” several documentary excerpts from Wim Winders’ film “Paris, Texas” and the inclusion of “The Steamroller and the Violin,” Andrei Tarkovsky’s student thesis film with “Andrei Rublev.”

While I don’t have a record player, I enjoy “crate digging” — the term often applied to physically sifting through vinyl record bins. Cassettes are much more my cup of tea. Spotify — the music streaming company often plagued with turmoil — is arguably the more popular option for music streaming. With a recent push in podcasting numbers, the platform is hands down the best option people choose to consume their music content.

On the other hand, Apple Music has slowly shifted into strong competition with Spotify. In June 2021, the company began rolling out Dolby Atmos and Lossless audio. According to their press release, the addition of the two features, which were free to subscribers, allowed for the creation of “immersive audio experiences for their fans with true multidimensional sound and clarity.” The two advancements were historic additions to Apple Music’s catalog. This attention to audio is much like listening to a vinyl record with headphones: it might allow a listener to hear the fatigued strain of musicians in a live setting.

Vinyl has seen a resurgence within the last 10 years. One could argue that this is due, in large part, to Millennials and Generation Z longing for better times. Teenagers and college-aged kids are beginning to find vinyl, cassettes and CDs again. In addition, 4K video content is rapidly becoming more available, forcing standard Blu-ray videos to the wayside.

With all of this to consider, the support of your local record shop, book or movie seller is essential. Recently, San Antonio lost one of its few arthouse theaters, the Bijou Cinema Bistro. With fewer options for a broader range of cinema, I often turn to the films I have at home. I cherish frequent trips to Half Price Books. The secondhand chain has allowed me to find some often underlooked films. Wong Kar Wai’s 2004 film, “2046” and Shane Carruth’s impressive sophomore feature, “Upstream Color,” stand out as some genuinely interesting finds. Digging through a recommended listening rack at Waterloo Records in Austin, Texas had me find the band Porcupine Tree’s “Stars Die: The Delerium Years ‘91-97” compilation CD. Quickly becoming one of my favorite bands, the CD still finds itself in rotation on car rides. Consider local record shops like Friends of Sound, CD Sam and Janie’s Record Shop. Bookstores like The Twig or Nowhere Bookshop are also great spots.

Regardless of the changing times, physical media will continue — it must. The technological future that streaming brings is welcomed in many regards, but it cannot be the only mode consumers use to view or listen to their favorite content.