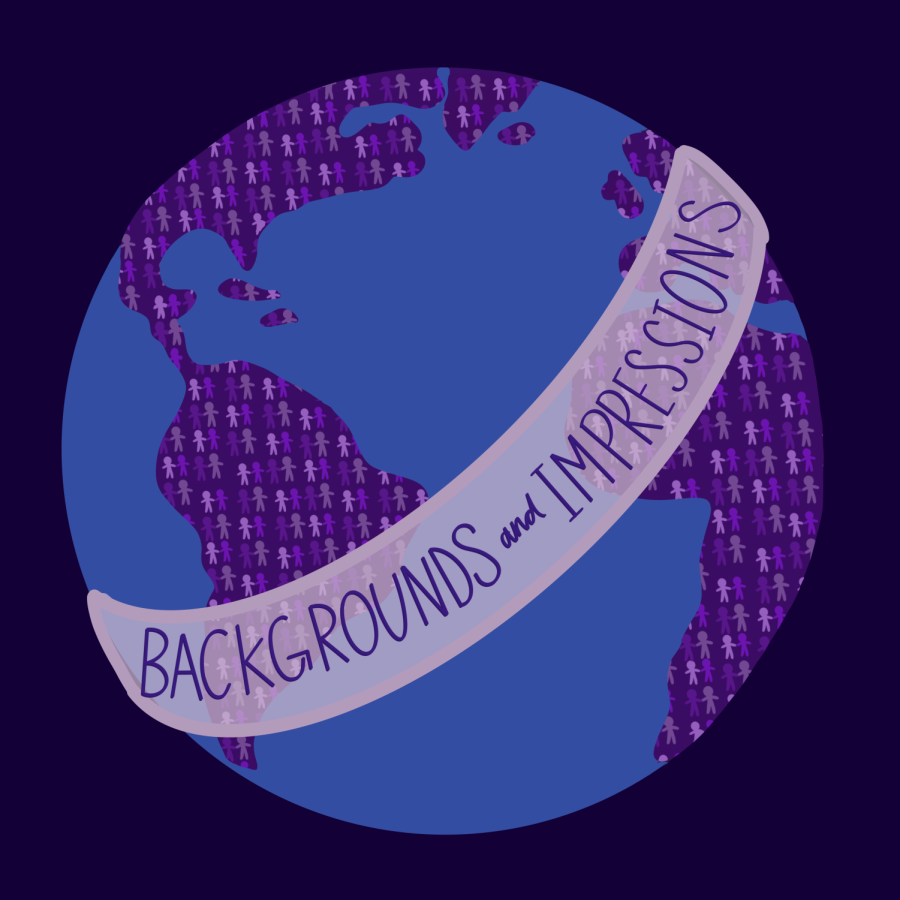 Assimilation is the American dream, isn’t it? It is the thing we all dream of when we do not know where we fit in. I think I have, unfortunately, assimilated to the point of not being seen anymore. I am ethnically ambiguous and it doesn’t help that I feel like an imposter in my own skin. Too brown for the Caucasian relatives, not brown enough for my Nicaraguan relatives. How do I co-exist with myself?

My father fled the remnants of the Nicaraguan Civil War (The Sandinista revolution) in the early 90s, leaving behind his mother and the rest of his family to find something worthwhile in the United States. With a country collapsing in on itself and no reprieve from economic disparity in sight, he left. I don’t think he regretted leaving them behind, and he most certainly did not regret building a new life here.

In Miami, Fla., he found work, and it is there that he met my mother; she taught him English and introduced him to the American lifestyle. But then I was born and he was gone again. I didn’t get the opportunity to listen to him speak, to hear him talk about his life; I was four. I never had the chance to know my far-off relatives in Nicaragua, living in decidedly lower standards than I had the privilege of being raised in. And whether it was kindness or cruelty to leave me without any material connection to my culture, I still do not know.

But now that I am older, I feel it is too late to find out. When every attempt at reaching out to really get to know my own native culture has failed, it has left me dejected and alone. I have never been able to connect with Latin American people in the U.S. for this reason; like I was a book my father started writing and then dropped without a moment’s notice. It is hard for me to understand the intricacies and the values of my own culture, and even telling others that I am biracial feels like a shoddy lie. My father is the only remaining thread to connect me to this other foreign country, and he has since been absent in my adult life.

It leaves me feeling enormously bitter; it makes me question every ounce of culture in my body, and I am embarrassed. From permanently removing my father’s last name from my ID, to not knowing how to answer demographic questions on surveys, I feel lost and there is nowhere I can belong. Many times, I have tried to piggyback off the highs and lows of other Latin American cultures, just craving some kind of connection to a place I have never been and will never be able to go. But it is not a real connection, and I have no right to do that.

My mother is Caucasian, so there is not a whole lot to be discovered there. Her family has a well-documented history, as do most families from the Deep South during the 19th century, but those people, those backward ancestors, are not anything to be proud of.

I am at a genealogical dead-end and I have since stopped trying to make sense of it altogether.

Instead, I have dejectedly embraced being a black sheep, ignoring the conservative values of my mother and the non-existent judgments of my father; I am myself and I can be no one’s fruit to harvest. It feels dismally incomplete to be so barren and as blank as a sheet of paper, but it is not as though I haven’t tried to include Nicaraguan culture into my own life at every step of the way. There are small things here and there that even I, as whitewashed as I am, can participate in: food, music, dance and history are things that I have found comfort in. In being able to experience them and perhaps emulate what my life should have been, I can allow myself this small moment of relief from the cultural chasm inside.

It seems like a paradox, to talk about ‘backgrounds and impressions’ when I have absolutely none to speak of. It is a heartbreaking absence of those things and I am reminded of it every day.

But I will not be torn down by the expectations of a culture that does not want to claim me. I will continue to live my life, perhaps not in the way that Latino culture may dictate, but in the way that makes the most sense to me.