Foster care: How much caring is actually happening? 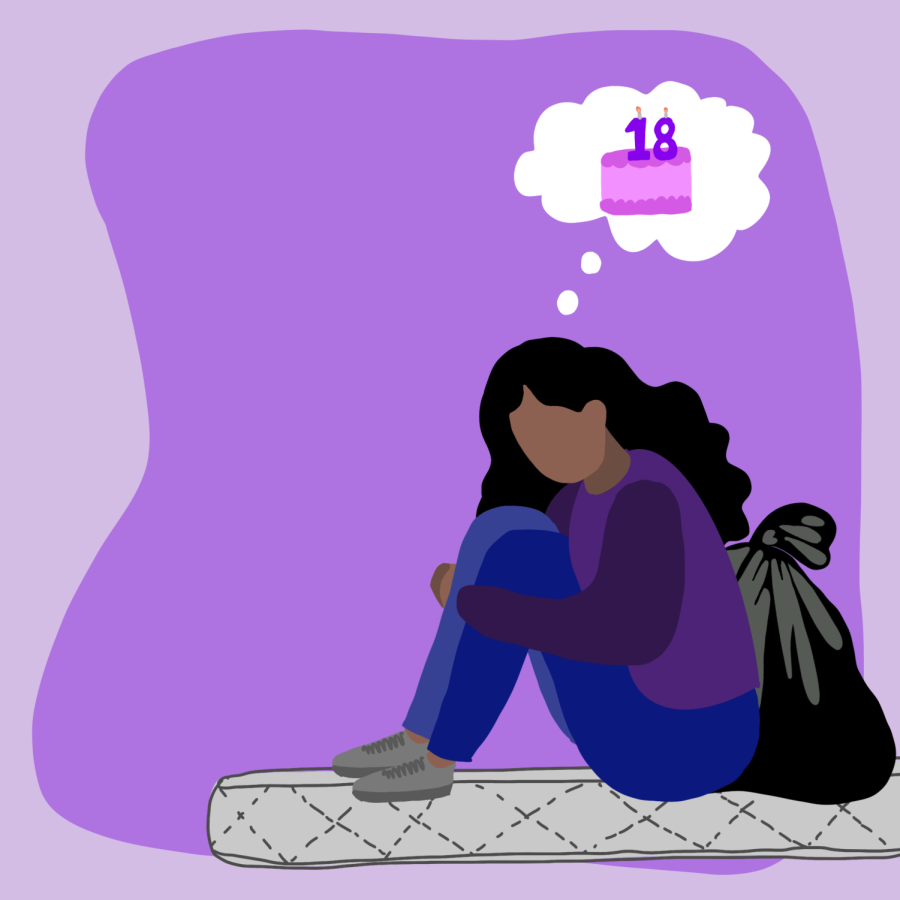 On any given day there are 424,000 children in foster care in the United States. With so many lives in the care of the state, why are these children’s well-being not a bigger priority? The foster care system is plagued by underfunding, lack of training and the absence of resources to help these at-risk youth. Pinpointing who’s responsible for the issues and mistakes in the foster care system seems like the advent of a never-ending rabbit hole, but with 47,913 children in foster care in Texas alone, it is a necessary course we must take.

Texas’ history with the courts and foster care has been a rocky one. In the past, the state of Texas was sued for the uncovering of foster care children being given the wrong medication, exposure to sexual abuse and neglect in unlicensed placements. In a topic as difficult as this one, it can be hard to find a starting point as to where it all went wrong, but I find it more impactful to study the effects of making mistakes in a system as trivial as this one.

The effects of the foster care system and its shortcomings imprinted on those involved do not disappear on their 18th birthday; When foster youth “age out” of the system they simply receive “good luck” from the state. 20 percent of foster youth will become homeless the day they age out. According to studies done by Finally Family Homes, “Aging out of the system makes them less likely to graduate high school, attend college or get a degree.” They even comment on the severity and coldness of the act of aging out and say, “Sometimes it’s as cold as having a kid sign paperwork on their 18th birthday and sending them out of a group home onto the streets with a trash bag of their clothing. We have heard of social workers in Los Angeles picking kids up from their foster homes and taking them straight to a homeless shelter.” Even from an economic perspective, these actions have consequences. According to the Annie E. Casey Foundation, if aged out foster youth had the same outcomes as youth who did not age out, the U.S. taxpayers would save $4.1 billion. Young adults aging out of the foster care system deserve care and support from the state through access to mental health resources, job stability, housing opportunities and so much more. This care and stability should be provided after aging out, as well as supplied the entire time these youths are in the system. Unfortunately, this care is something proven to never have been there in the first place. For those of age and capability, becoming a mentor for aged-out foster youth and connecting to provide support is an amazing option and more information about how to get involved can be found by reaching out to local and state agencies.

The trauma endured by youth in the system is something you cannot ignore. As previously mentioned, Texas has had shortcomings in the past with foster youth and continues to be brought under fire. The Texas Tribune highlights the story of one individual who has been experiencing the shortcomings of the system firsthand. Prince Hayword entered the foster care system at the age of six and until aging out, dealt with the controversial habits of CPS’ overnight placement of foster youth. According to statistics from Texas Child Protective Services, in June 2021, 415 foster youth spent two or more consecutive nights in unlicensed facilities like motels, churches and even offices. Experiences such as these leave already vulnerable children further open to incidents of neglect.

Foster youth are also disproportionally affected by sex and human trafficking in the United States. 60 percent of child sex trafficking victims recovered through FBI raids across the U.S. were from foster care or group homes. The National Center for Missing and Exploited Children reported that “1 in 6 of the 18,500 runaways reported to [the center] in 2016 were likely sex trafficking victims.” Of that number, 86 percent of these victims were under the protection of foster care or social services. With the statistics backing up signs of negligence, I again ask the question, why is this not a bigger deal to those in charge and when will it become one?

Steps toward fixing the foster care system need to be taken but time and time again the system and the children in it, are seemingly forgotten and pushed to the side. One major issue plaguing the system right now is the lack of foster care guardians; 30-50 percent of foster families step down each year. The increase in need and decrease in care once again increases the vulnerability of these children. Becoming a foster parent is not an option available for everyone, but if it is something you or a loved one would like to explore, Together We Rise shares amazing resources and help toward becoming a foster parent. Other options to help you further get involved and support foster youth include hosting donation drives or duffel bag fundraisers. (Most foster youths are given nothing but a trash bag to carry their belongings to move from place to place.) If you are interested in hosting anything benefiting foster youth I highly recommend Together We Rise; they have amazing opportunities and resources.

Ultimately the much-needed changes to better the foster care system will not happen overnight. The biggest change necessary is for state lawmakers to take the needs of foster youth seriously and pass laws and criteria to create better environments for these children and provide them with the resources necessary for them to lead healthy and successful lives.