Why are Americans so obsessed with the British monarchy? 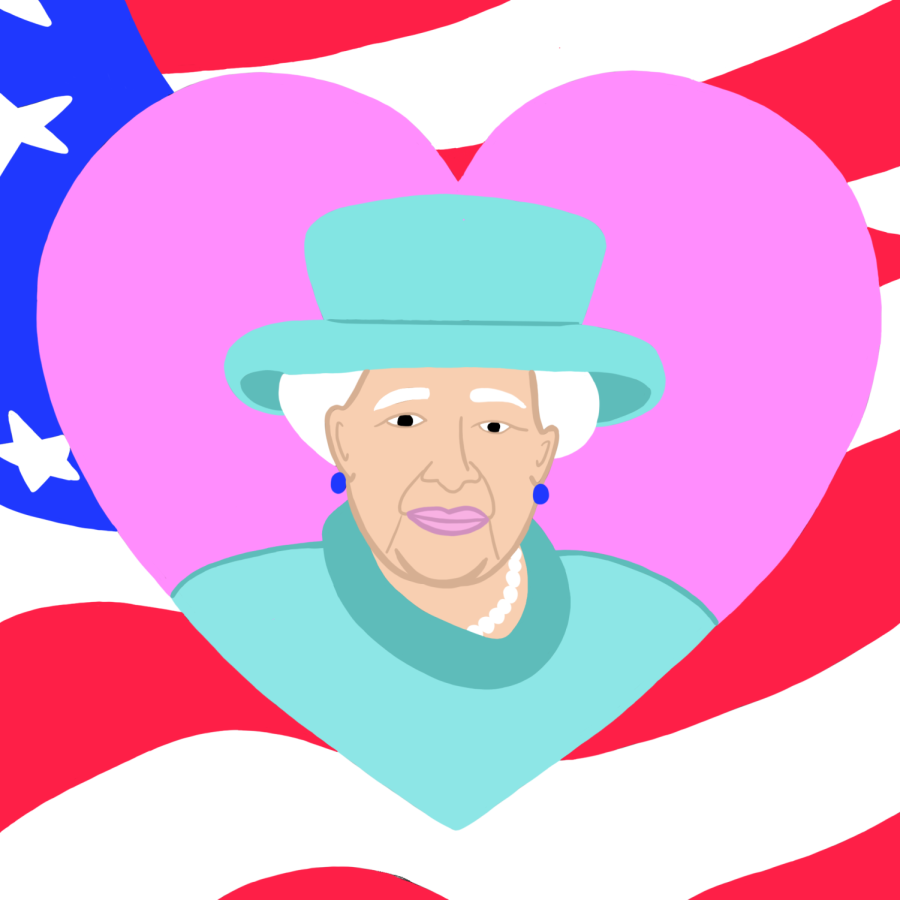 On Sept. 8, the Queen of Great Britain and Northern Ireland, Elizabeth II passed away. The world stopped and news anchors globally interrupted their coverage to announce the death. Unsurprisingly, the highest levels of grief were felt in the United Kingdom (UK), but it was also another event that made people ask one question: Why are Americans so obsessed with the British monarchy? After all, the independence and founding of the United States, despite all its flaws, were grounded in the idea of independence from the UK.

The fascination could be due to the fact it reflects the “Disney Princess fairy tale” fantasy that is prevalent throughout the U.S. and the world. The circumstance can be seen as the embodiment of the American obsession with material overconsumption. When you are raised in such a culture that places emphasis on such a thing, it is no surprise that people get mesmerized by the large wealth and traditions. The monarchy provides Americans a spectacle to marvel at, adoring it both for its foreignness and familiarity at the same time. They might also see the monarchy as a symbol of stability — regardless of the truth — and escapism from their own government and its flaws, particularly the political neutrality that the British head of state is required to hold.

Then there was Princess Diana. Diana was seen as a young woman who fulfilled that princess fantasy that Americans are imbued with. She found her prince charming, she had a fairy tale wedding, she lived in a palace and was surrounded with more money than she would ever need. It was Diana that kickstarted the monarchy’s popularity in the modern day. She was constantly covered in the tabloids, then she got divorced and her subsequent death the year after may have led to a view of her as a girl who was wronged by the institution she married into.

Elizabeth II was viewed quite positively, but with her death and the succession of her son, Charles II, who is viewed less positively, partially due to the legacy that Diana still holds, a question can be asked. Will Americans still obsess over the monarchy and view it as positively as they do, loving the circumstance?